It’s my favourite season… not Summer, but Awards Season! 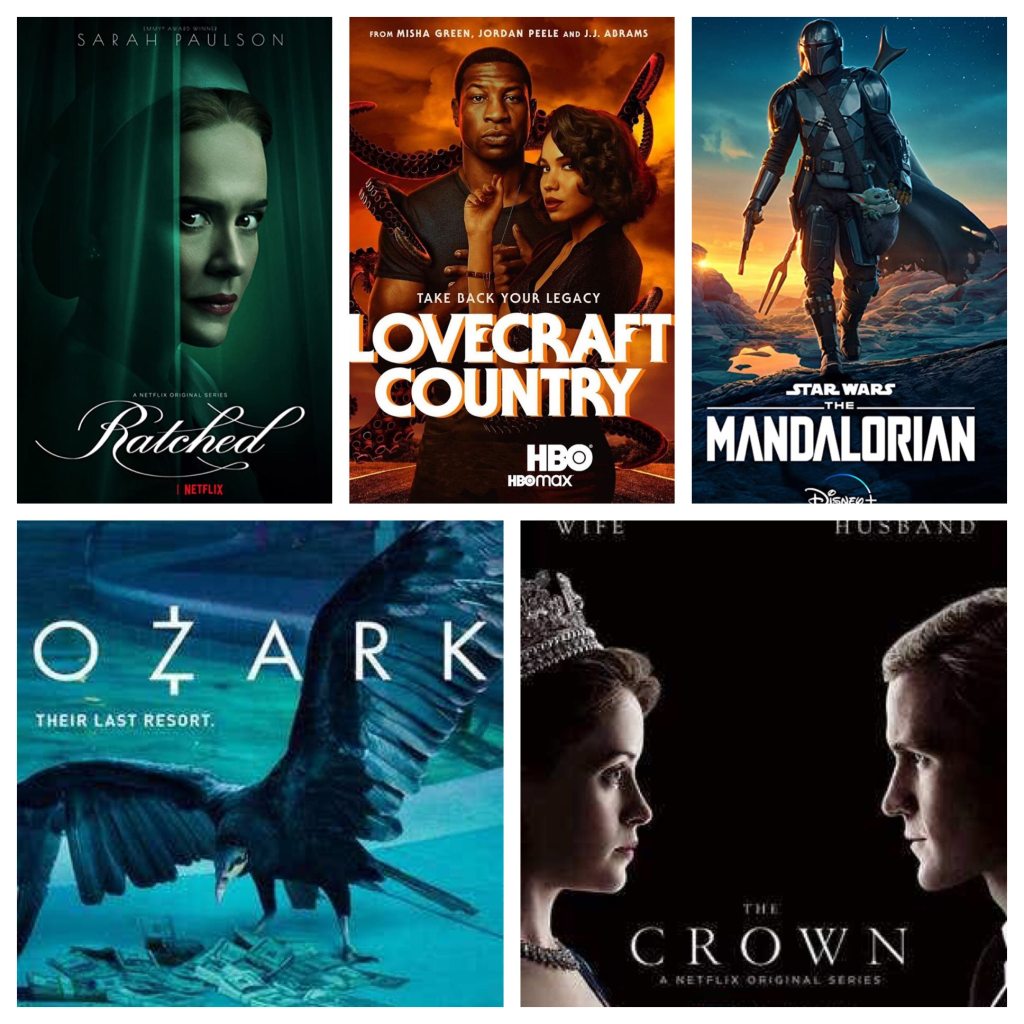 Newcomers Ted Lasso, The Flight Attendant and Emily in Paris were also nominated for television honours by the Hollywood Foreign Press Association, the group that hands out the Golden Globe trophies. 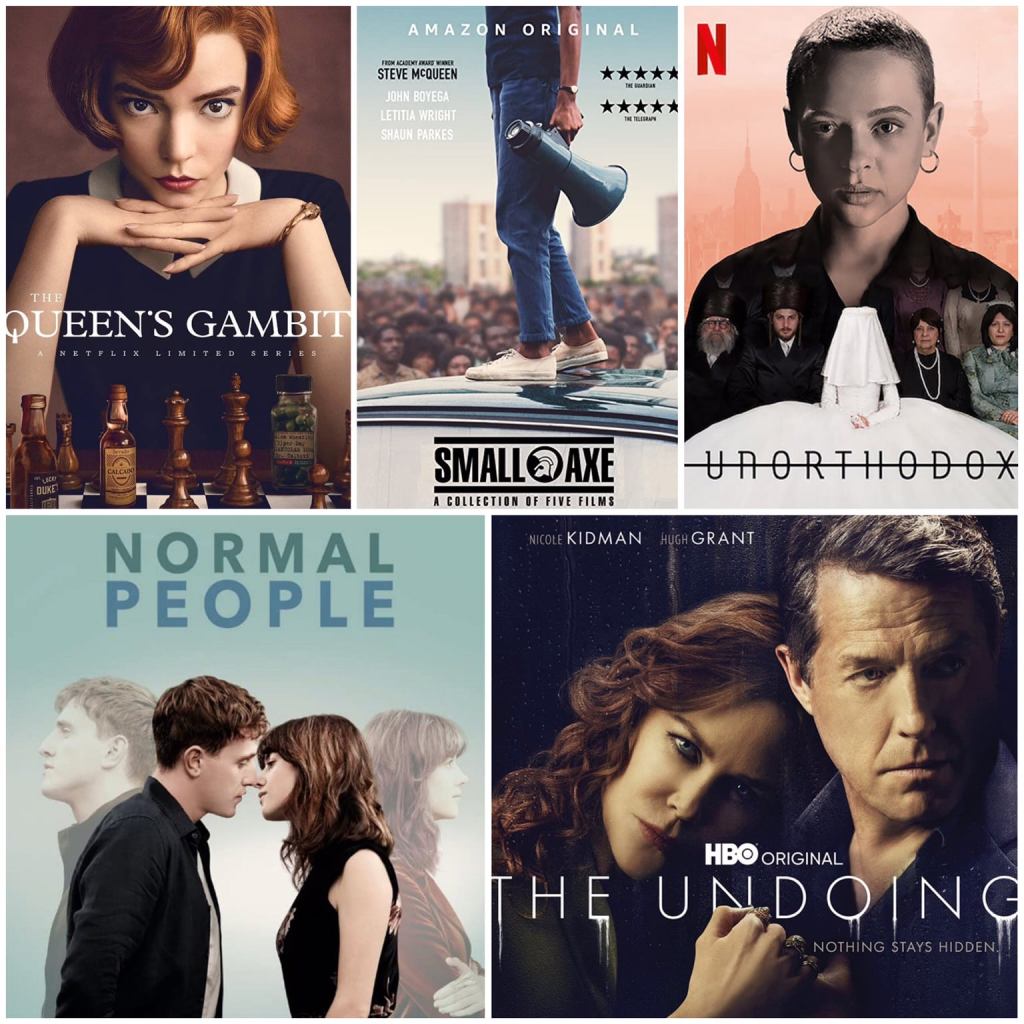 Streaming TV emerged as a main source of entertainment in 2020 as movie theatres closed amid the COVID-19 pandemic and people spent more time at home.

The Queen’s Gambit on Netflix, starring Anya Taylor-Joy as a gifted chess player who fights drug and alcohol addiction, will compete in the limited series category against HBO’s The Undoing, Netflix’s Unorthodox and others.

Winners of the Golden Globes will be announced during a televised ceremony on February 28 (Monday February 29 in Australia).