5 Seconds of Summer, the Aussie band who have taken the world by storm, chat to Louise Poole about their upcoming album C A L M and tour.

Ashton and Luke from 5 Seconds of Summer also share details on their new single ‘No Shame’.

Fresh from North American, UK and European tour announcements, 5 Seconds of Summer has confirmed a return home for a massive tour this November and December. 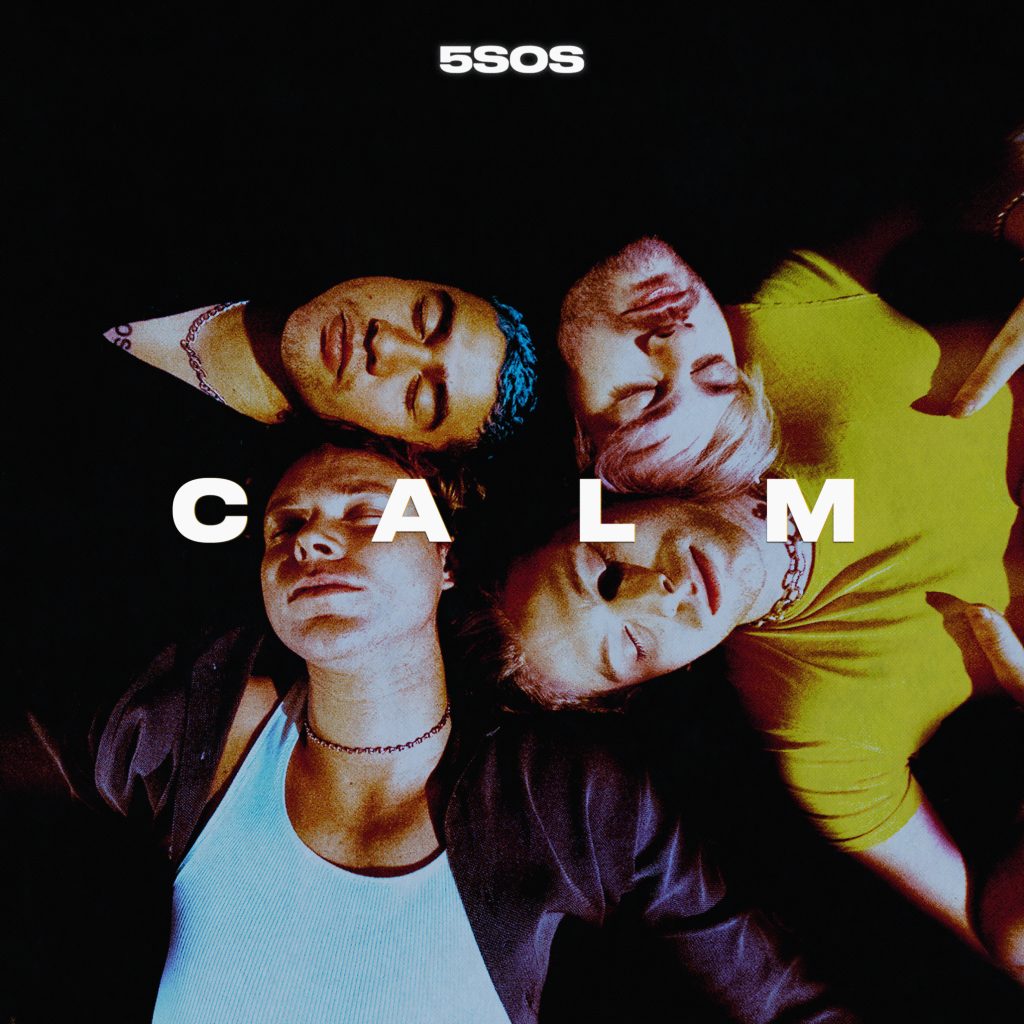 The No Shame 2020 Tour will hit outdoor stages on the Gold Coast, Brisbane, Newcastle, Melbourne and Sydney, plus a special night in Perth at HBF Stadium.

Earlier this week the band celebrated a milestone 1 billion streams of their 2018 hit single “Youngblood” as awarded by APRA AMCOS and received rave reviews for their electrifying set at Fire Fight Australia.

LISTEN TO THE FULL INTERVIEW BELOW:

Sheppard's Amy Sheppard Rises Up Like a Phoenix With Important Message

Meet the Queensland DJ’s Taking The World By Storm