Looks like there will be a mix of royals, British elite and celeb A Listers named as godparents to Prince Harry and Meghan Markle’s first born child.

In fact, it looks as though parents Amal Clooney and George Clooney are in the front seat to be named for the prestigious role.

One of George’s cousins told Daily Mail that the actor had a strong hunch that he would be asked. 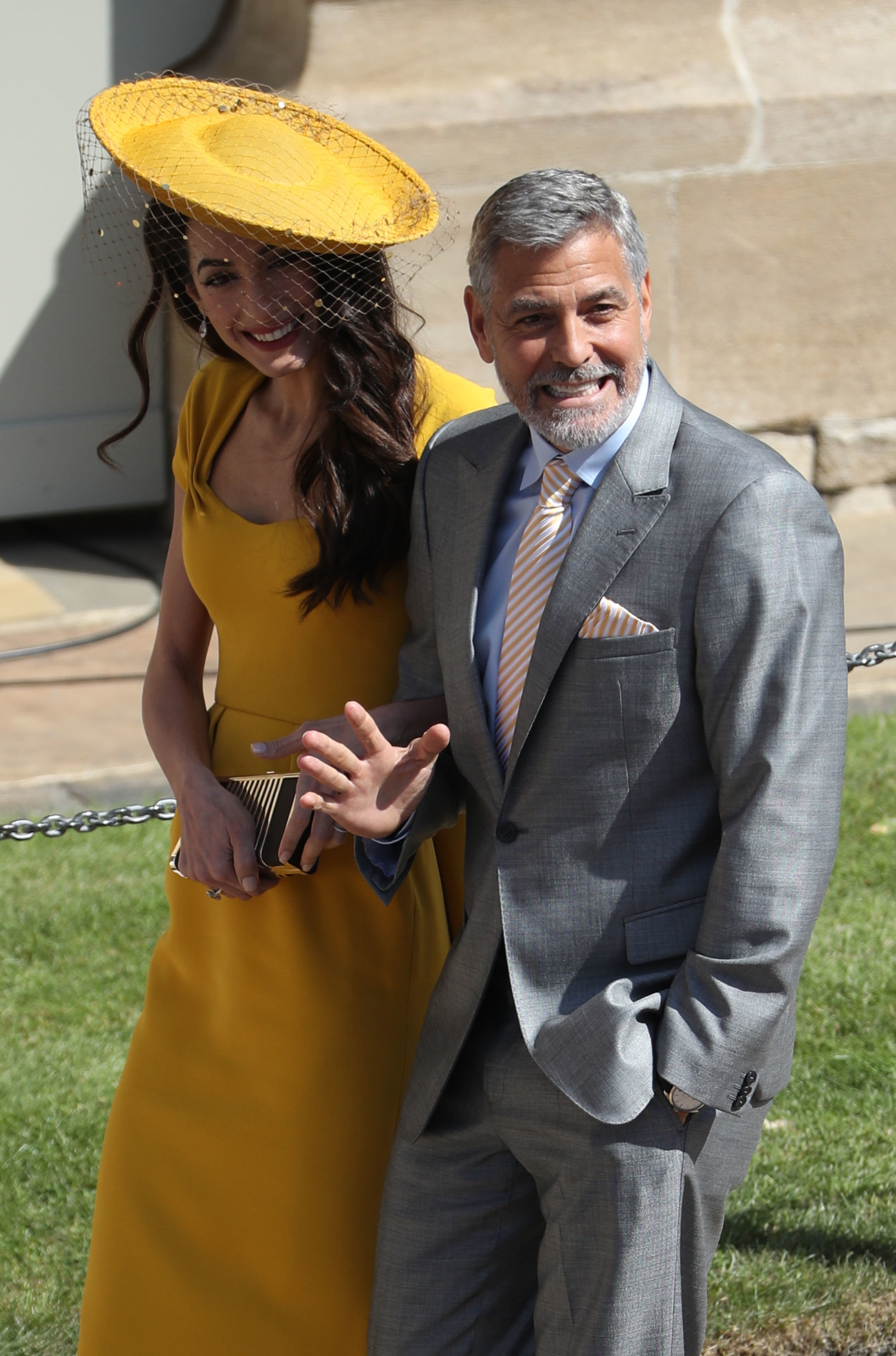 The cousin, Ben Breslin, told the publication that George would make a ‘wonderful’ godparent.

“Amal and Meghan have been close for years, and Harry and George have become buddies because of that. They’re much closer than the headlines let on,” a separate source claims.

The couple attended the royal wedding earlier this year and have been long seen as friends to the couple.