Jeff Bezos has been busy this week! Not only is he sending Pete Davidson into space, he’s just bought media giant Metro Goldwyn Mayer.

MGM is the production company with a lion roaring in it’s logo at the start of your favourite movie. “But person writing this article, why should I care if Jeff Bezos bought the roaring lion people?” Good question, thank you for asking. MGM has made, and owns the rights to, some of your favourite movies and TV shows including: “12 Angry Men”, “Basic Instinct”, “Creed”, “Rocky”, “Legally Blonde”, “Poltergeist”, “Raging Bull”, “Robocop”, “Silence of the Lambs”, “Thelma & Louise”, “Tomb Raider”, “The Pink Panther”, the ENTIRE JAMES BOND FRANCHISE,  “Fargo”, “The Handmaid’s Tale”, “Vikings”, and many many more… 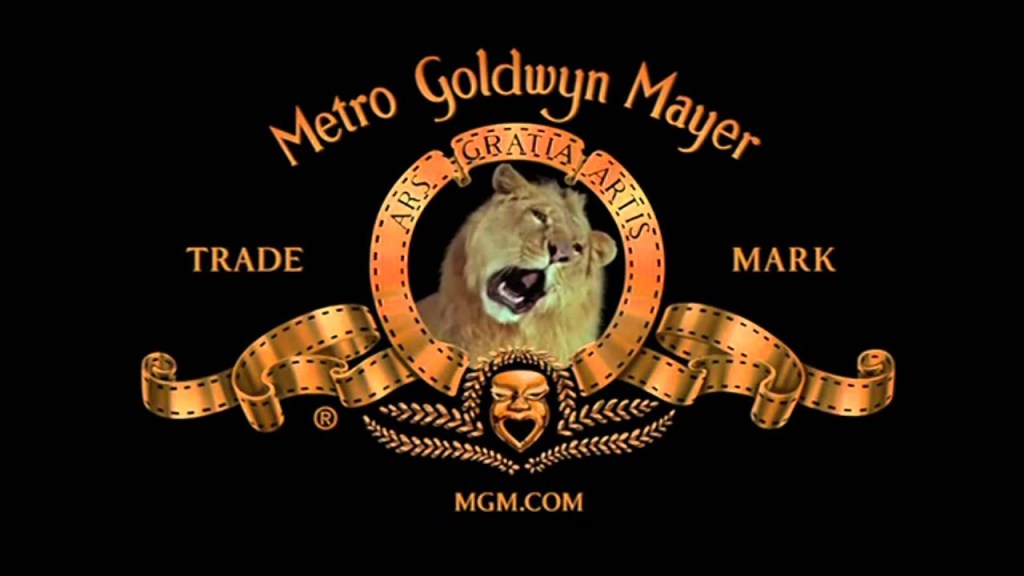 Ahh okay, that one!

Considering Amazon has its own streaming service (Amazon Prime Video) it’s quite possible that before long these titles will live there exclusively. Better get those login details from your brother/sister/cousin real quick!