According to reports, the ex-Tennis star and Latin-pop icon are gearing up to welcome baby number 3 in the coming months.

Although the pair haven’t commented or confirmed the news themselves, multiple pictures shared by Hola! magazine in Spain show the couple on a boat in Miami, with Anna sporting a large baby bump. 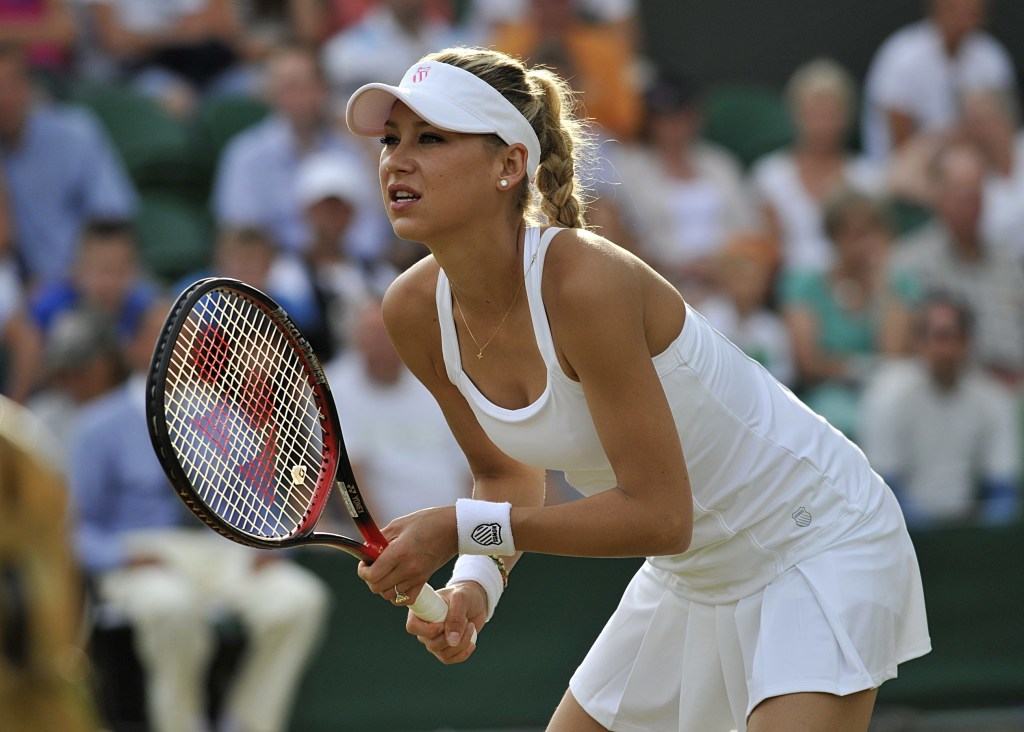 It seems history is repeating itself as the duo kept their first pregnancy under wraps until after the twins were born – something very hard to achieve these days!

When asked about parenting, the Escape singer said, “It’s one of the best feelings in the world. [I’m more responsible]. I drive slower. I think about stupid things a few more times before doing them.”

“I hope to be a cool, easy-going dad”, he continued.

Kournikova & Iglesias have been together since 2001 after they met on the set of his Escape music video.

Both do a stellar job at keeping their personal life private and very rarely share images of their children on social media.

Congratulations to the power couple and we look forward to seeing bubba number 3 in the coming months.