Ariana Grande is remembering the victims of the Manchester Arena bombing two years after the massacre transpired.

Last night, the “Sweetener” singer shared an Instagram Story paying tribute to the lives affected and claimed following her 2017 concert show in Manchester. The bomber, identified as 22-year-old Salman Abedi, was responsible for detonating an explosive that killed 22 people and left more than 100 others with injuries.

In the story, Grande shared a bee emoji on the anniversary akin to the Mancunian emblem which, since the bombing, has been recognized as a symbol of unity against terrorism. (See it below.) 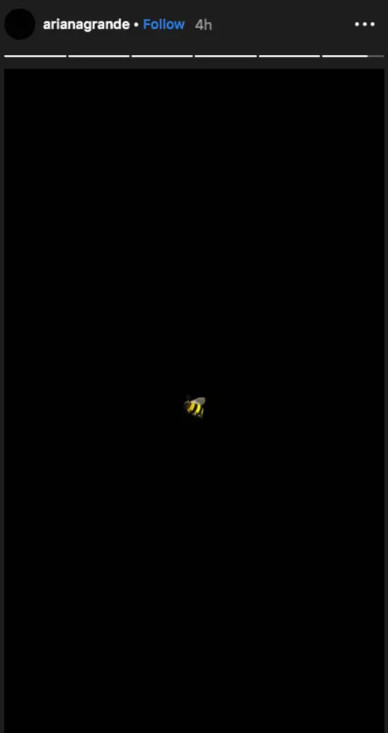 One month after the tragedy, the “NASA” star returned to the city with her “One Love Manchester” mega-concert, which featured performances by Grande, Mac Miller, Coldplay, Miley Cyrus, Pharrell Williams, Katy Perry, Justin Bieber, and others in an effort to raise funds for victims of the attack.

Since then, Grande has been billed to make her long-awaited return to the area this August, where she’s expected to headline Manchester Pride Live festival. Apart from Pride, the “Light Is Coming” musician, who will bring her “Sweetener Tour” to Europe this year, promised to throw “something a little more special” for her Arianators with another Manchester event as well.