Ariana Grande has finally broken her silence about the death of her former BOYFRIEND Mac miller.

Up until this point, Ari had only posted a black and white photo of Mac Miller on her Instagram without a caption, after receiving backlash and blame over his death.

When news of his passing broke, Ariana’s social media accounts were inundated with horrendous people pointing the finger at her, saying that she left him when he was at his darkest time and Miller’s death was ‘her fault’. 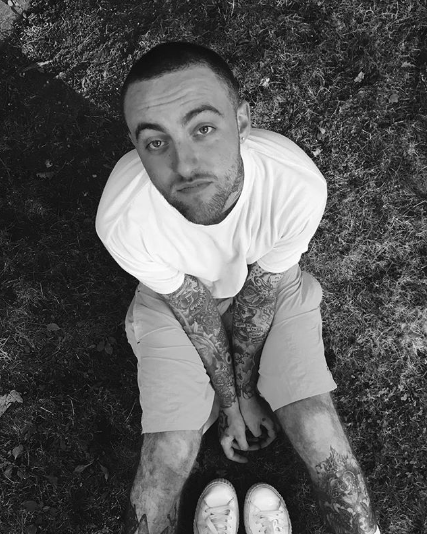 But now that time has passed and she has been able to grieve privately, Ariana has decided to post a candid, personal video in tribute – where Mac is telling a story and then realises she’s filming him.

“i adored you from the day i met you when i was nineteen and i always will,” she began. i can’t believe you aren’t here anymore. i really can’t wrap my head around it,” she wrote alongside the video.

“We talked about this. so many times. i’m so mad, i’m so sad i don’t know that to do. you were my dearest friend. for so long. above anything else.

“I’m so sorry i couldn’t fix or take your pain away. i really wanted to. the kindest, sweetest soul with demons he never deserved. i hope you’re okay now. rest.”