Australian actress Elizabeth Debicki is to play Diana, Princess of Wales, in the final two series of worldwide Netflix hit series The Crown.

The 29-year-old from Melbourne, who shot to fame in Baz Luhrmann’s The Great Gatsby in 2013 will take over the role from Emma Corrin for series five and series six.

She said: “Princess Diana’s spirit, her words and her actions live in the hearts of so many. It is my true privilege and honour to be joining this masterful series, which has had me absolutely hooked from episode one.” 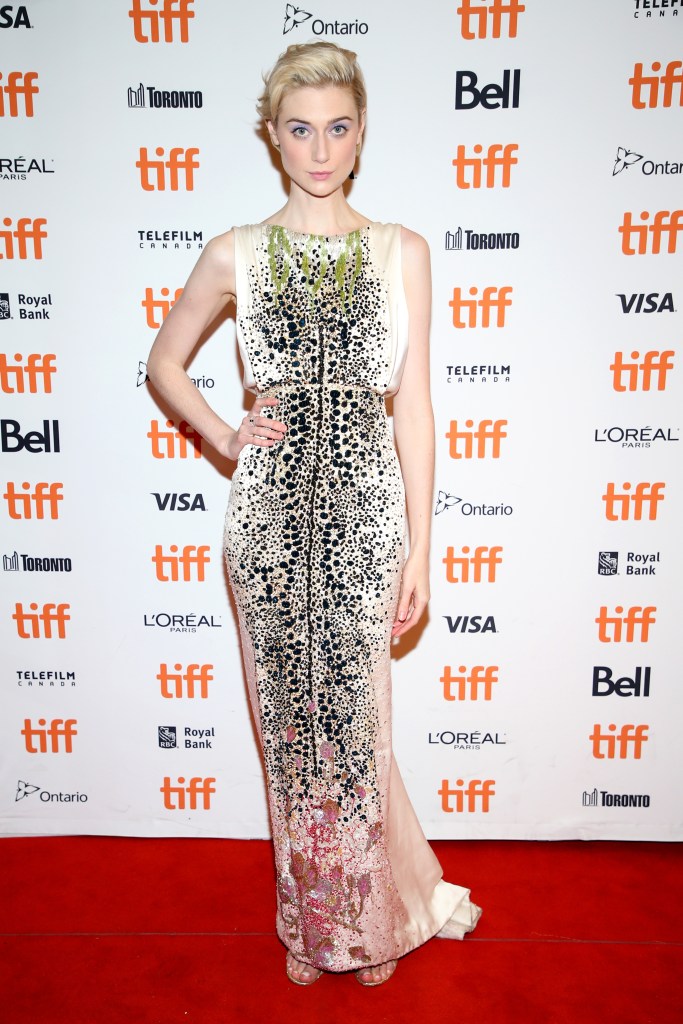 She will next be seen in Christopher Nolan’s highly anticipated new film Tenet.

Earlier this week it was announced that Jonathan Pryce will play the Duke of Edinburgh for the final two series of the big-budget Netflix drama, taking over from Tobias Menzies.

Imelda Staunton has previously been named as the next Queen and Lesley Manville cast as Princess Margaret.

They will replace Olivia Colman and Helena Bonham Carter respectively, who will bow out after the upcoming fourth series.

The fifth and sixth instalments will bring the drama into the 21st century.