One of Aussie music’s biggest names, Glenn Wheatley, has died at the age of 74.

The former bass player for the Masters Apprentices, who went on to navigate the careers of Little River Band and John Farnham and run a media empire died on Tuesday.

It’s understood he died from complications with COVID-19 on Tuesday after contracting the virus over the Christmas period. He had been in intensive care. 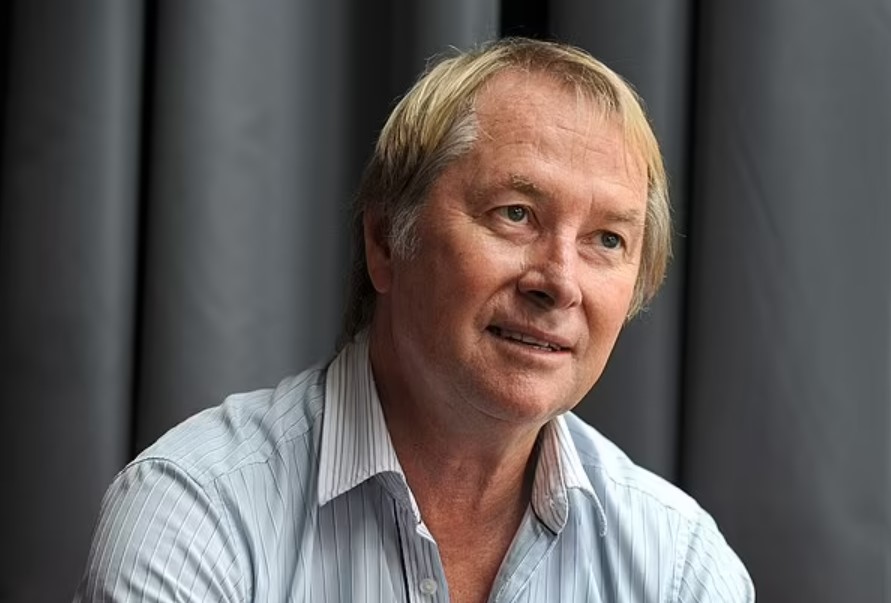 Wheatley joined the Masters Apprentices in 1968, best-known for hits Turn Up Your Radio and Because I Love You.

He then went on to manage the Little River Band, who in the 1970s became one of the world’s biggest rock bands.

In the 1980s, Wheatley risked it all for John Farnham, famously backing the 1986 release of Whispering Jack by re-mortgaging his own home.

The gamble paid off, re-establishing Farnham as a major star and the album became (and remains) the biggest-selling Australian album of all time. 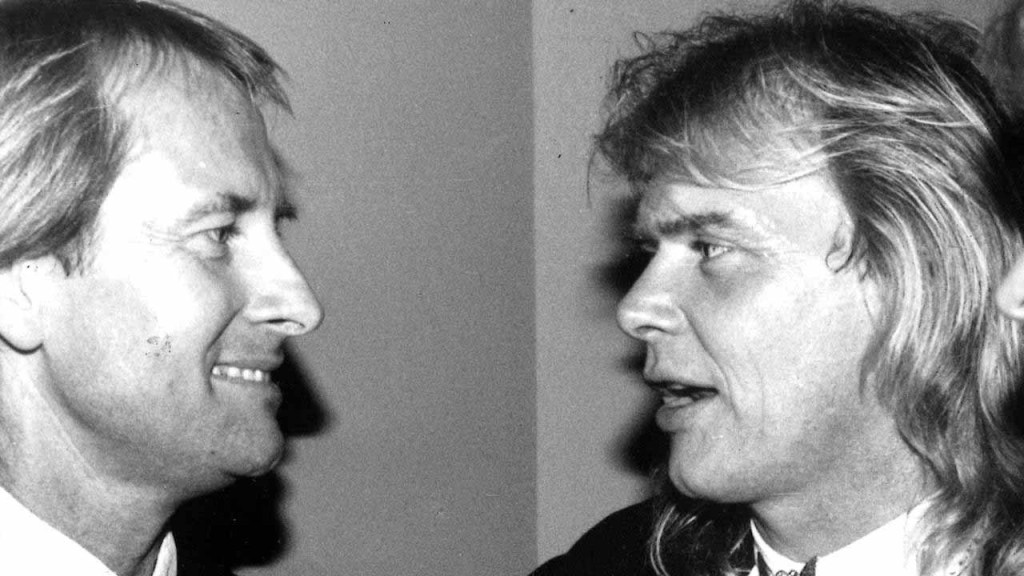