Oscar heavy-hitter Bohemian Rhapsody has just been approved for release in China, buuuut they won’t get the version we saw.

It’s understood that at least a minute of cuts will be made to the flick, removing portrayals of drug use and several kisses between male characters.

Thing is, although the release will be a super-limited one, observers are completely surprised that China even approved a censored version. 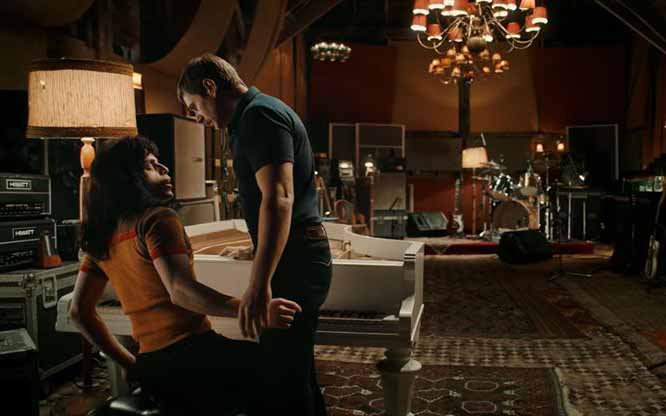 China’s stance on homosexual characters and gay content in movies is, at best, pretty repressive.

Another Oscar winning film, Brokeback Mountain, was banned. TV and streaming services are constantly edited to remove anything remotely gay.

Ironically, upon its release, Bohemian Rhapsody was met with criticism by some who thought the movie ‘hetwashed’ Freddie Mercury’s character.

The movie has become one of the biggest biopics of all time, earning four Academy Awards, including Rami Malek taking home Best Actor for his portrayal of Mercury.