I never had a dream come true until this exciting news broke! 2020 marks the 20th anniversary of S Club 7 (feel old yet?) and the rumour mill is swirling with whispers of the British band getting back together.

A source close to the former band told Mirror Online, “a lot of the bandmates are up for it. It’s still early days but they are talking and fans may be in for a treat in 2020. It all makes perfect sense for a reunion celebrating 20 years of S Club 7.”

Based on the this source, we can expect 6 of the original 7 members to headline an arena tour – not just an ‘S Club” or ‘S Club 3’ pub show.

It has been reported that Rachel, Jo, Hannah, Tina, Bradley and Jon are all ready to have another S Club Party but it appears original but 7th band member, Paul, won’t be involved.

Rachel hinted at a possible S Club 7 reunion earlier this year during an interview on This Morning. 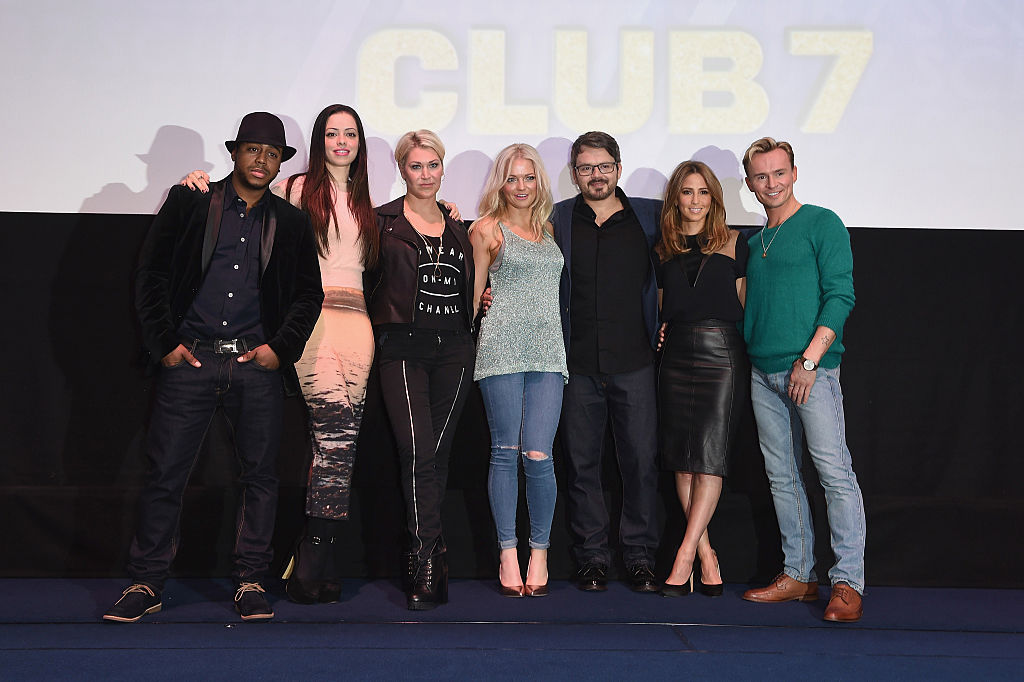 Rachel said, “you never know. There’s seven of us all in different stages of our lives but it does bubble up every now and then,” she said. “I can’t believe it’s been 20 years, it’s crazy. We were all over the place. TV shows, albums, touring.”

The group were last seen together in 2014 for the ‘Children in Need’ Benefit concert.