Have you seen this TOTALLY RAD interactive bus stop on Adelaide Street in Brisbane’s CBD?

Well, it’s all about SCHOOL OF ROCK!!!

Musical theatre legend Andrew Lloyd Webber is BACK with a ROCKIN’ new musical based on the iconic early 2000’s film of the same name, starring Jack Black and featuring some of the most iconic one-liners of 2003, like above – duh!

In case you never saw the movie, it follows Dewey Finn, a failed, wannabe rock star who is forced to get a job… any job. This leads to him working as a substitute teacher at a prestigious prep school. A literal school of rock ensues, as the title suggests! 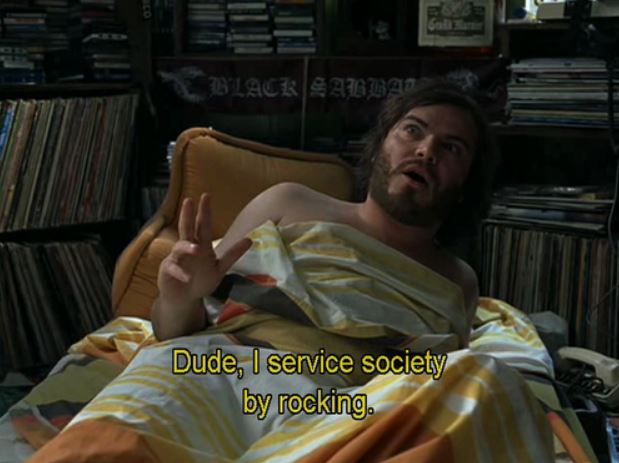 Featuring an incredible Aussie cast, where the kids play the instruments live on stage!

Catch the crazy School of Rock classroom bus stop on Adelaide Street or buy tickets now at QPAC in the Lyric Theatre, from July 12 for a strictly limited season! 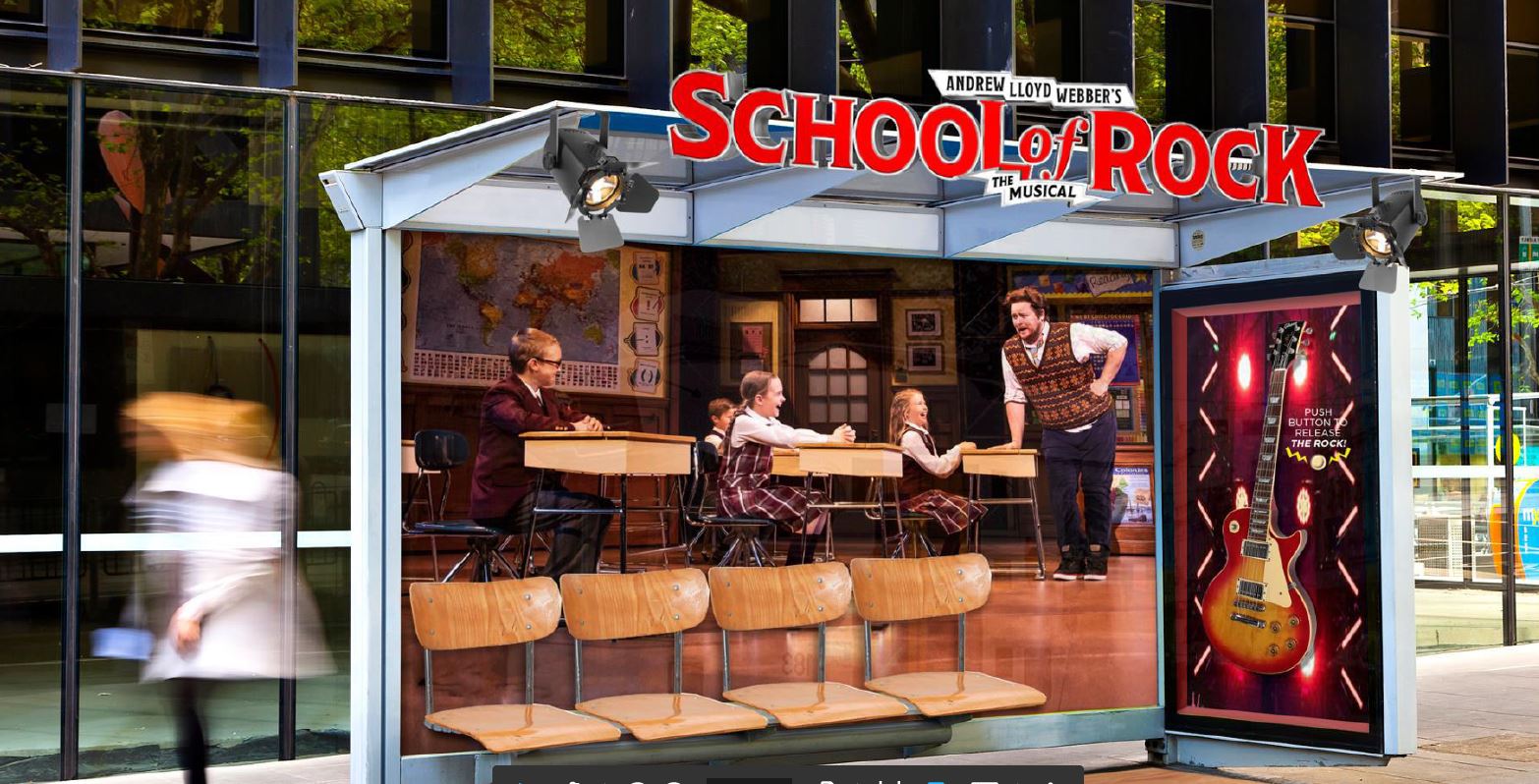