Thousands of people have been ordered to evacuate some of Los Angeles’ wealthiest neighbourhoods after a fast-moving brush fire ignited near the Getty Center museum.

The fire broke out around 1.30am local time on Monday and has since grown to consume more than 202 hectares in the scrub-covered hills around Interstate 405, near some of the city’s most expensive homes. 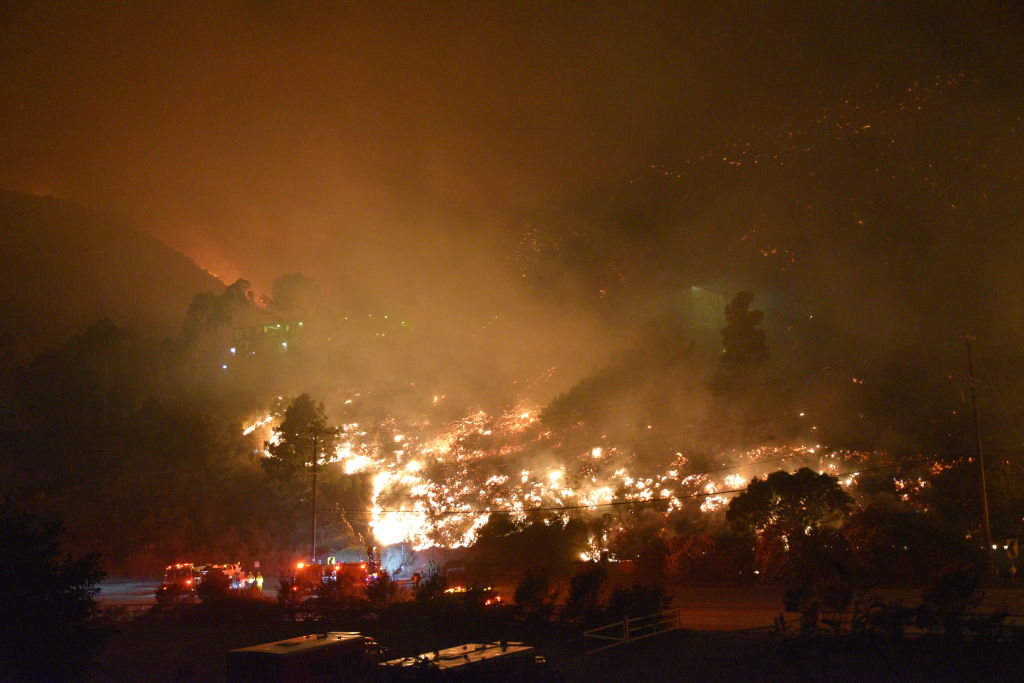 At least five homes had burned down but there were no reported injuries, Mayor Eric Garcetti told reporters at a news conference with fire officials, warning that he expected the number to rise.

“This is a fire that quickly spread,” he said, urging residents in the evacuation zone, which encompasses more than 10,000 homes, to get out quickly.

James, an area resident who plays for the Los Angeles Lakers, said he had heeded the warning and had been driving around before dawn with his family looking for shelter.

“Finally found a place to accommodate us!” he wrote a short time later on Twitter. “Crazy night man!” 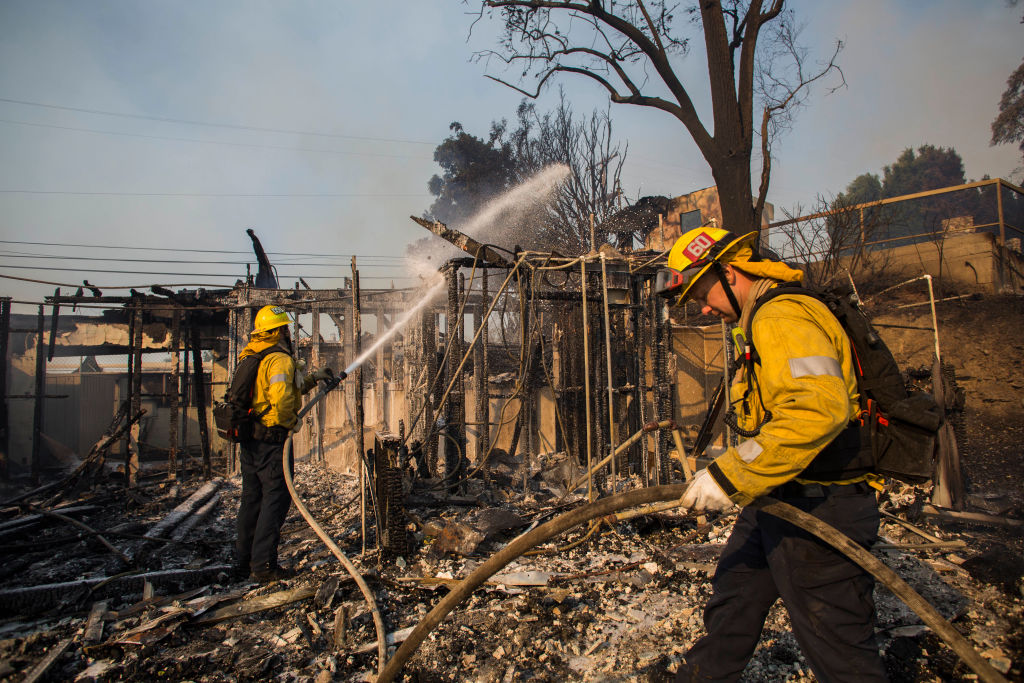 Marc Chenard, a forecaster with the NWS’s Weather Prediction Center, said wind gusts in northern California would abate by midday and in the south of the state by later in the afternoon.

Wind gusts can be between 80kmp/h and 96kmp/h, with some significantly higher, he said.

The northern California wine country has borne the brunt of the fires, with more than 260 sq km burned and 190,000 people evacuated in the Kincade Fire.

Investigators have not yet said what they believed caused the blaze, although it ignited near a broken wire on a Pacific Gas & Electric transmission tower.

More than a million homes and businesses were without power on Monday morning, most of those from planned outages.

Aldi Are Bringing Back Toys You Haven't Seen Since The '80s