Chinese social media has gone bonkers over a bizarre trend called the ‘flaunt your wealth challenge’.

It’s about as far from the ice bucket challenge as you can get.

Participants, particularly social media influencers, pose as if they’ve just fallen out of their car – a luxury vehicle – and have spilled some their most valuable things – like fully exxy bags and wads of cash – on the ground. 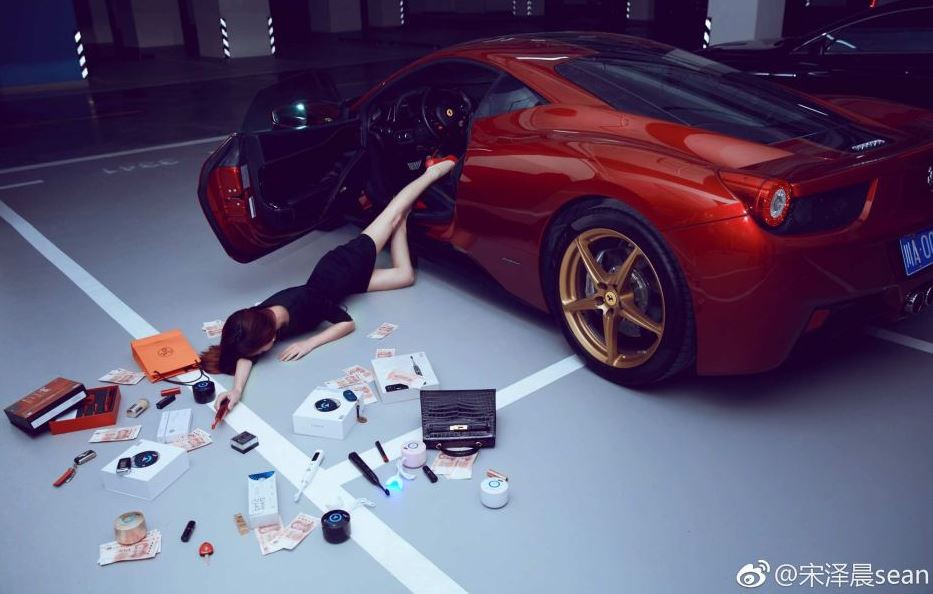 Thing is, the #fallingstars trend has generated more than a million posts on Weibo (the Chinese version of Twitter) in the past two weeks.

It’s also attracted a series of satirical posts, where social media users with regular lives and jobs make similar poses with their everyday stuff like hardhats, tools and even workout gear… and we’re here for it. 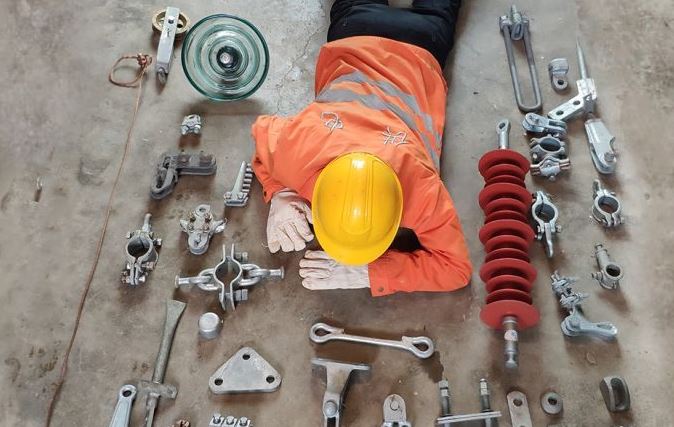 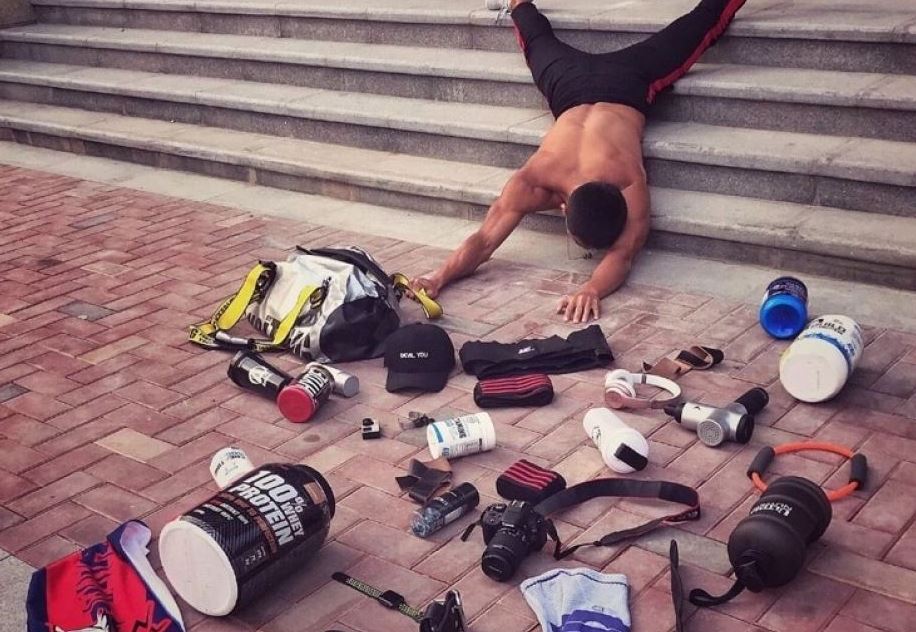 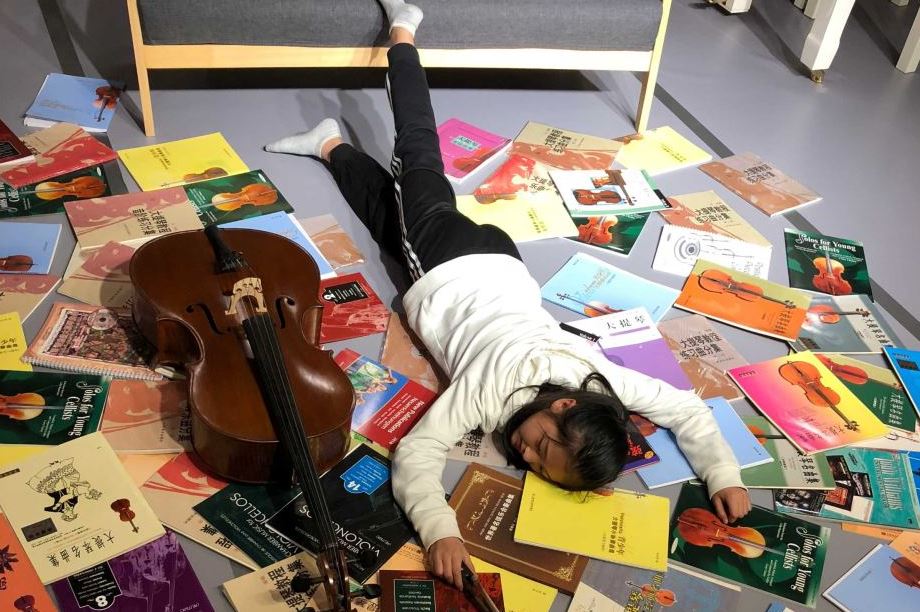