That Genie In A Bottle better known as Christina Aguilera has completely transformed herself.

And you’d be forgiven for not even recognising her on the cover of Paper magazine.

Yes. That is Xtina.

Now please pick your jaws up off the floor because here are three more stunning celeb transformations.

In October, Katie Holmes said goodbye to her wavy locks and went for the chop. She’s since been rocking everything from finger waves to slicked back styles, highlighting her iconic crooked smile. 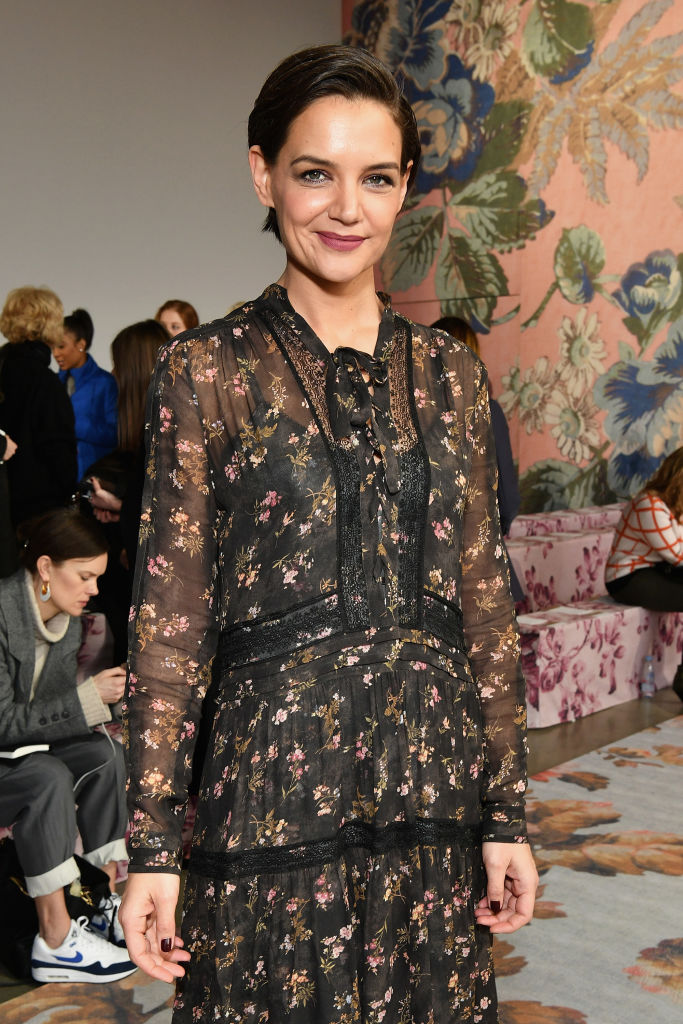 A year ago she turned her back on long and dark and debuted a blonde undercut – a week after she split with Orlando Bloom. And she kept on chopping, now rocking a peroxide pixie cut. 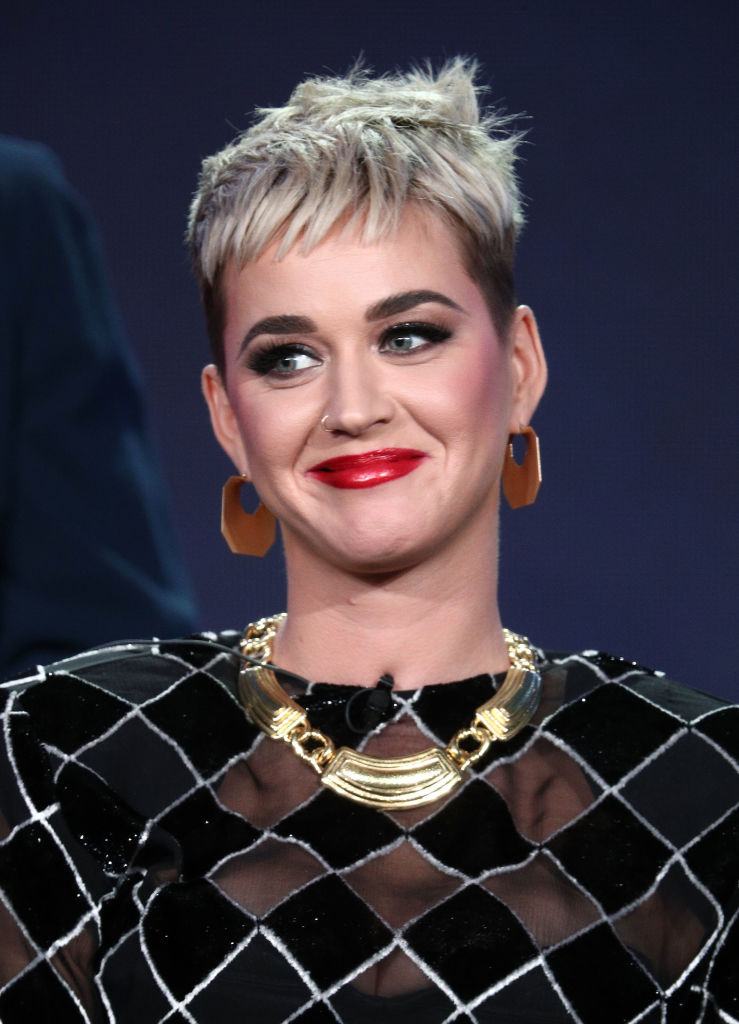 Hair today, gone tomorrow! Eight months ago the blonde bombshell shaved off her trademark beach waves for her role in an upcoming Sia project. The actress stunned fans, introducing her buzzcut on Instagram with the caption “Freedom!” She’s since grown it out to a blonde pixie cut. 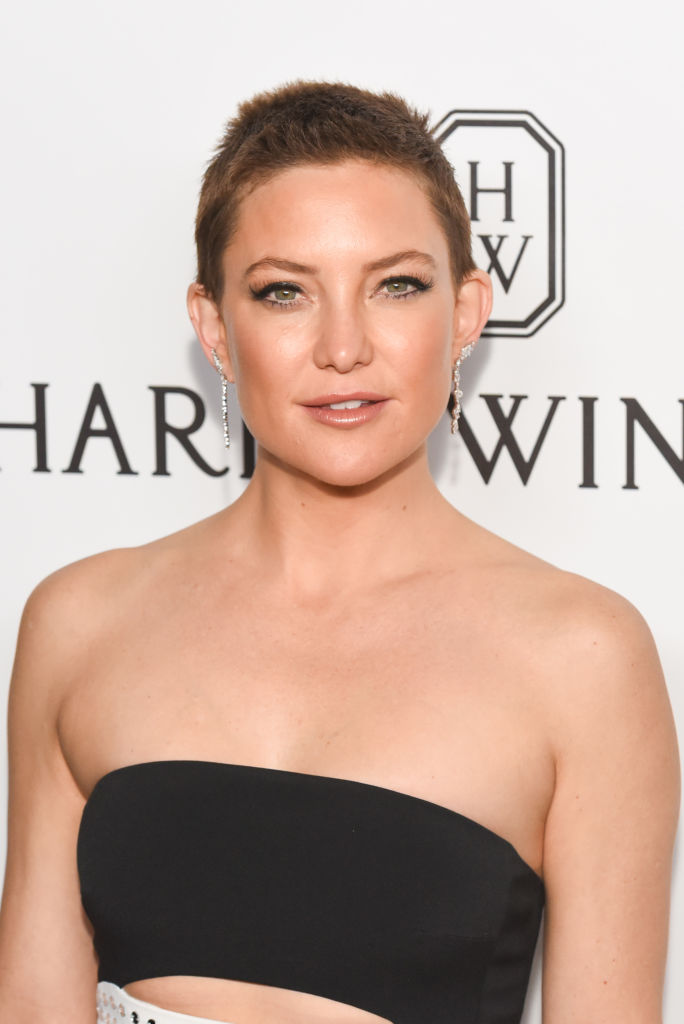 Catch up on all the celebrity news with CelebHQ, 7pm weeknights.