If you weren’t watching ‘I’m A Celebrity… Get Me Outta Here!’ before, then maybe you will now.

Why? There are some bizarre conversations being had out there in the ‘jungle’ and this is just one of them.

Comedian contestant Ash Williams candidly spoke to the other contestants about selling pictures of his feet online for cash.

You can find a few to gaze upon yourself if you go onto a site called Wikifeet, which is a website dedicated purely to celebrity feet.

Searching for Ash Williams brings up multiple feet pictures as well as some stats on the man including the fact that he has size 12 feet, he’s born in Australia and he’s been rated 4.5/5 stars for the quality of his feet pics!

Good on ya mate!

There is one naughty photo of Alex posing nude with a Christmas present hiding his junk but that’s as sexy as it gets. 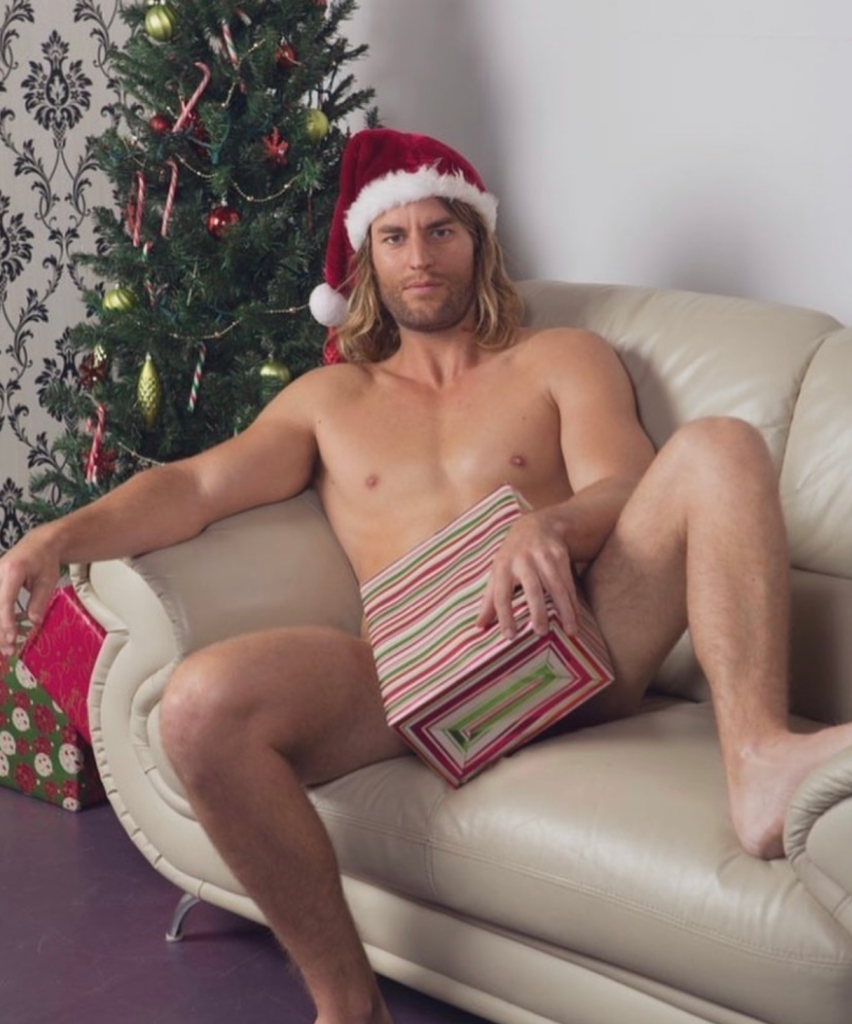 HOWEVER, the pièce de résistance HAS to be the video of him getting strapped down with leather straps and the soles of his feet are tickled.

Ash took it like a champ on the show, showing no regret or embarrassment for the content he’s uploaded which we applaud! 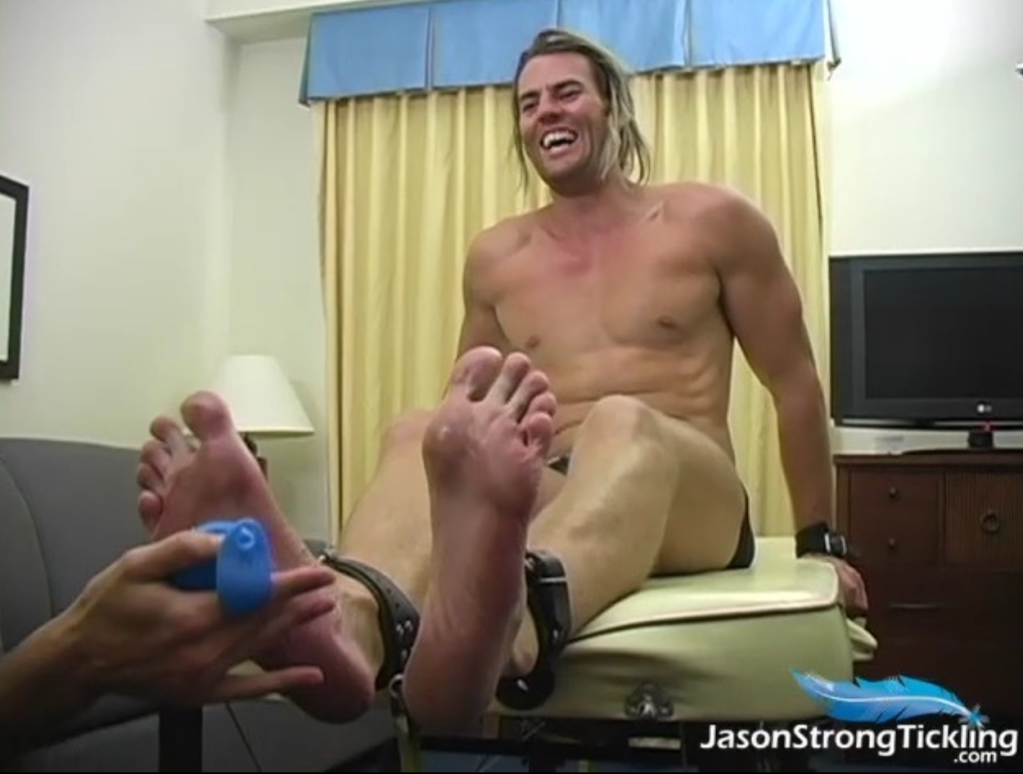 Williams stole the show, in my humble opinion, on Monday night when he divulged he had been dubbed ‘The Foot King’ by an online buyer.

“I stopped doing it,” Ash told co-star Grant Denyer. “This guy was just on me… [saying] ‘Hey Foot King, do you feel like sending photos of your feet?’

“I stopped doing it because he wanted more artistic direction on the feet pics,” he added, and I’m gonna use my imagination here and assume he wanted a little more NSFW content. 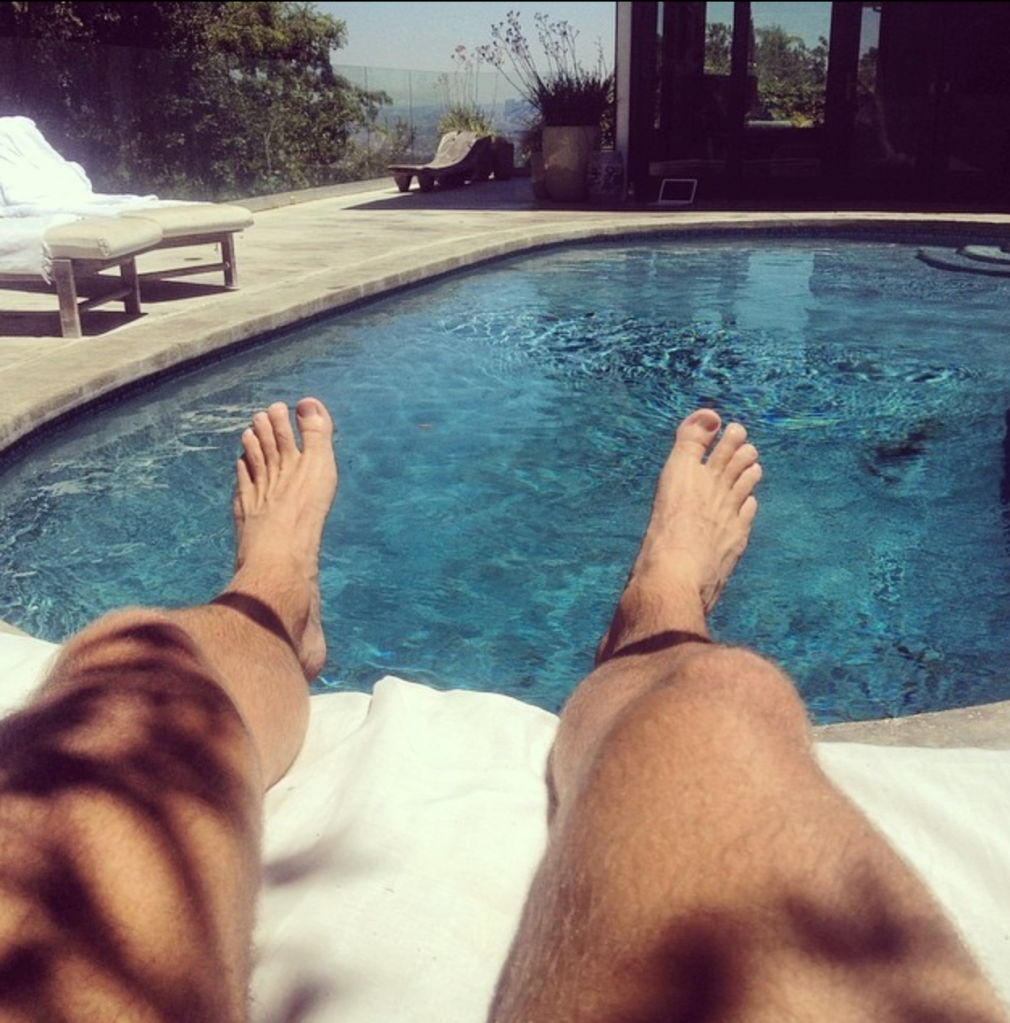 “They love soles. That is the crème de la crème. If you show your soles… that’s it. It’s just the best part of the foot. You never show soles first.”

There you have it!

Don’t give it all away too quickly! 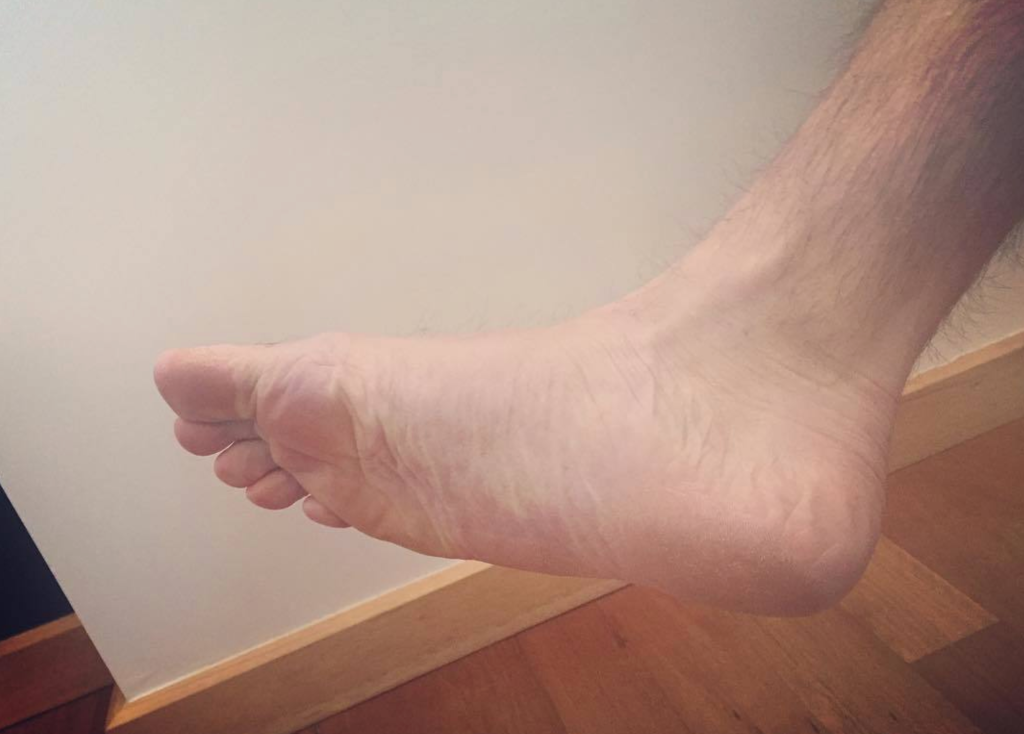 Here's one of our favourite moments from Robin Terry & Kip!
ash williams I'm a celeb I'm a celebrity get me out of here