We caught up with the world’s most accurate futurist and there are some interesting, spine tingling and jaw-dropping predictions in his sights!

Richard Hames, a world renowned entrepreneur, strategic futurist, mentor and author has correctly predicted many of the world’s biggest happenings – he warned of the probability of hijacked planes crashing into the World trade Centre, he correctly forecasted the Global Financial Crisis and also predicted the success of Apple’s first iPod!

“I don’t use a crystal ball, that’s for sure!”, Richard Joked. He then continued to share that nowadays the method involves artificial intelligence to literally scan the views of 30,000 plus people. “Very often, the most unthinkable things are possible”, he shares. 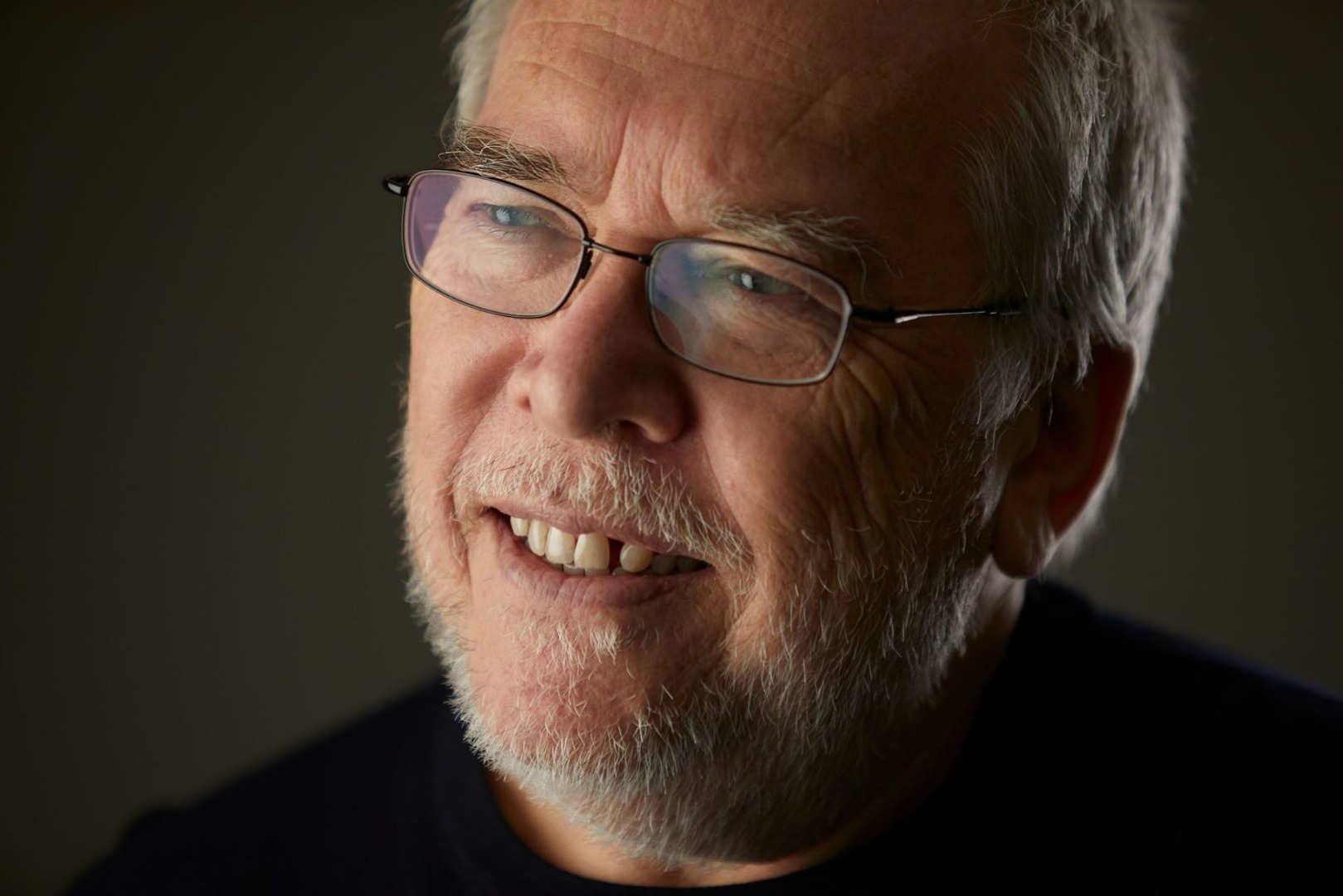 What’s currently on Richard’s radar? Although Richard views the U.S. as quite unpredictable when it comes to its political climate, Trump winning the next election is an absolute certainty in Richard’s eyes. “Donald Trump will get re-elected next year” he claims.

Richard has been described by Forbes Asia as “one of the smartest people on the planet”. Labelled the world’s most accurate futurist, he is constantly sought after by governments and business corporations for his searing intellect and remarkably accurate insights. Richard is touring Australia July 8 through August 6 this year.

What are your thoughts on Richard Hames’ predictions? Let us know!

How Simone O'Brien Sustained 45 Blows To The Head And Lived

How Jessica Rowe Confessed To Her Husband She Had Postpartum