Emma Stone and her husband have reportedly welcomed the birth of their first child.

Oscar winner Stone, 32, gave birth on March 13 in Los Angeles, according to TMZ.

The gender of the couple’s child has yet to be revealed.

Stone has been super low-key about her pregnancy, many of us only finding out just last month when she was photographed taking a walk and her burgeoning baby bump was on full display. 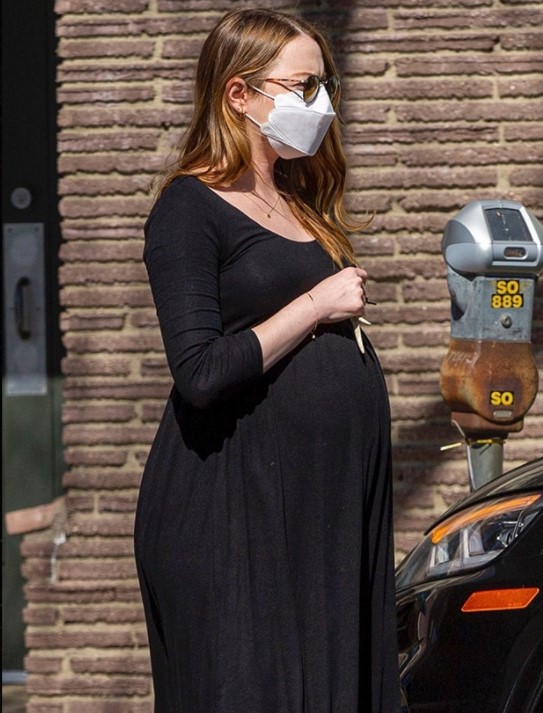 We’re not completely surprised the couple haven’t spoken openly about the pregnancy – the pair secretly tied the knot in September 2020, less than a year after announcing their engagement in December 2019.

Disney’s latest flick ‘Cruella’ starring Emma Stone as Cruella De Vil is set to hit the cinemas on May 17… check out the trailer below!

Here's one of our favourite moments from Robin Terry & Kip!
Emma Stone