Imagine walking down the aisle of your wedding, flowers in hand, your beau waiting at the alter, and wait what is that Woody from Toy Story!?

Tom Hanks was recently in Pittsburg, Pennsylvania, filming the movie ‘A Man Called Otto’ when he became aware of a wedding next door and decided to make a special appearance.

Bride Grace Gwaltney and her bridesmaids were waiting outside the venue, about to head in, when Tom Hanks walked up, introduced himself, and asked if he could have a photo with the group. TOM HANKS! Grace reacted how we all would “[the bridesmaids] did all the talking to him because I don’t think I uttered a word after we realized it was him.” 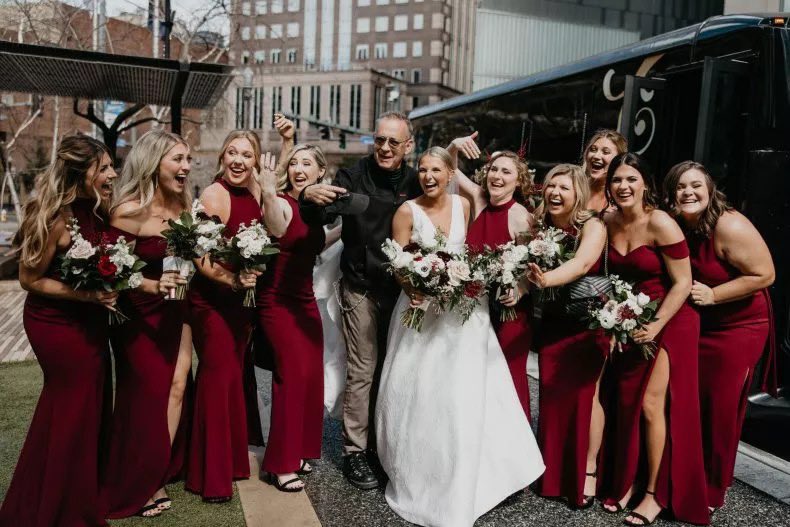 It’s actually not the first time Tom (yeah, we’re on first-name basis) has done this. He’s dropped in to a few weddings in the past and it’s a beautiful little reminder that not everything in the world is terrible. 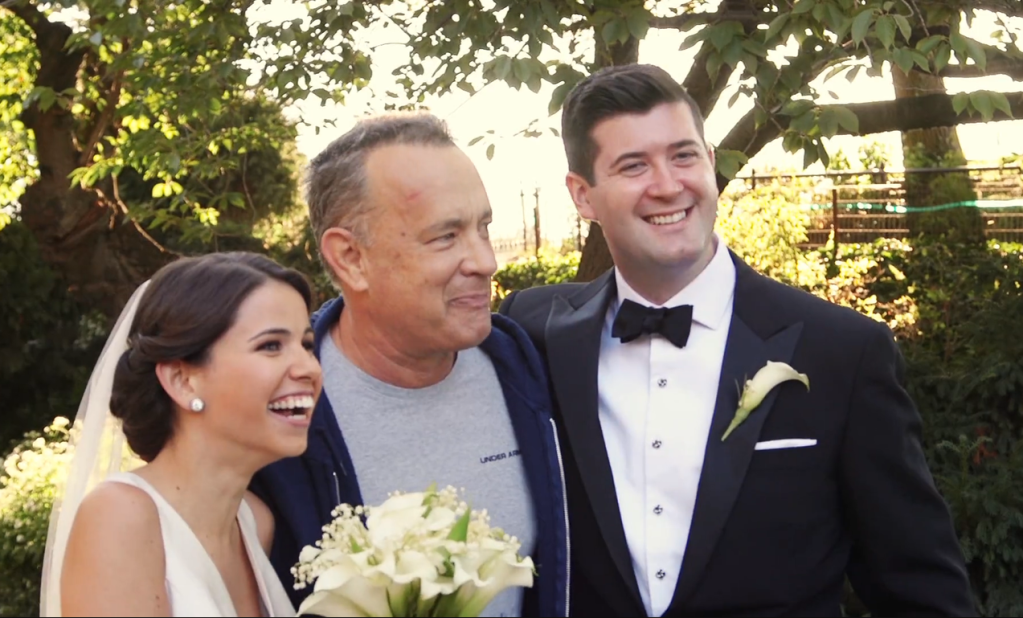 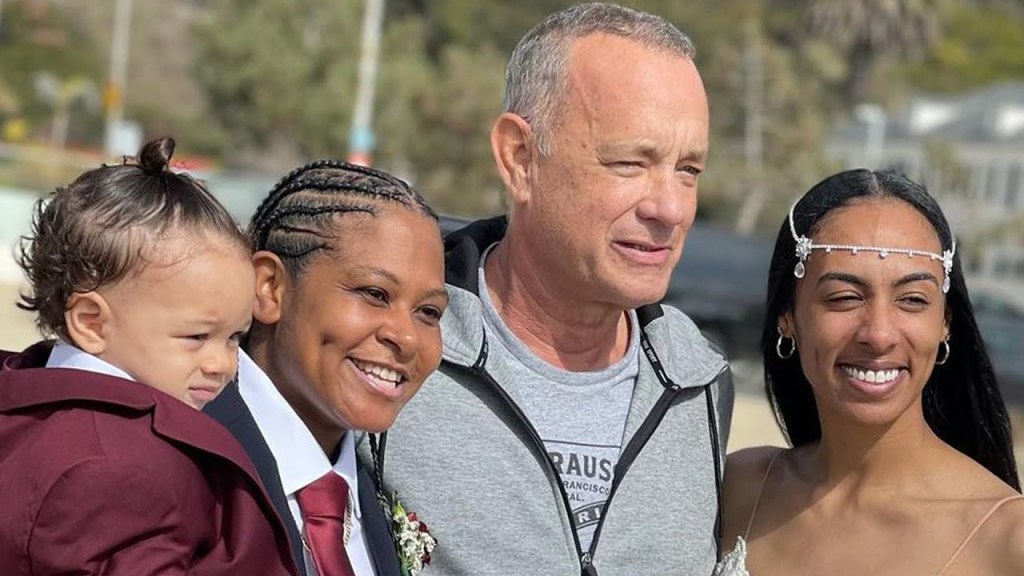 “Tom Hanks was at my wedding” what a great story for ‘Two Truths and a Lie’.