The world’s most recognisable schoolboy, AC/DC guitarist Angus Young, is the latest rocker to get his own series of Funko Pop! figurines.

What would’ve made a fully sick Christmas present for any Accadacca fan, the three Angus figures won’t hit shelves until January.

One is dressed in a black suit and cap, another with a navy blue suit with a matching blue ‘A’ cap with Highway to Hell horns, the third wears a red suit and the blue ‘A’ cap, without horns. 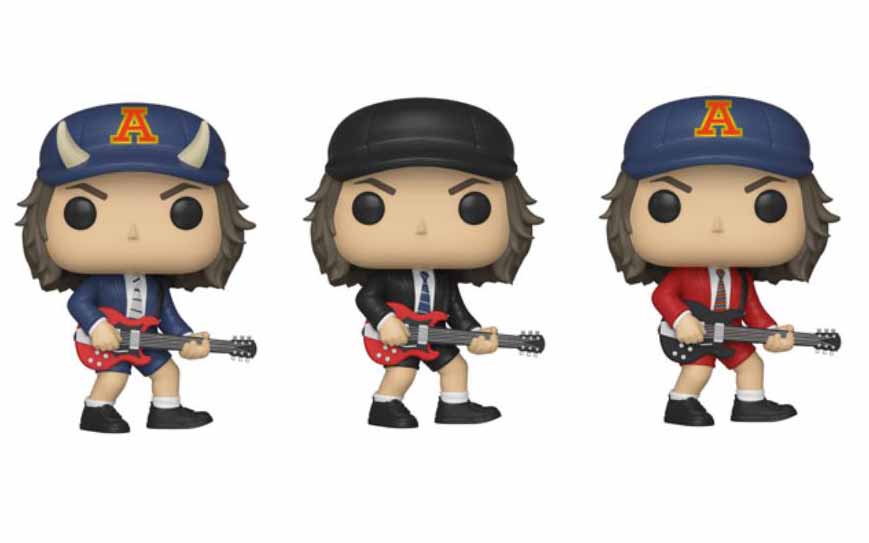 Other rock figurines that caught our eye (they have a seriously huge collection) include: 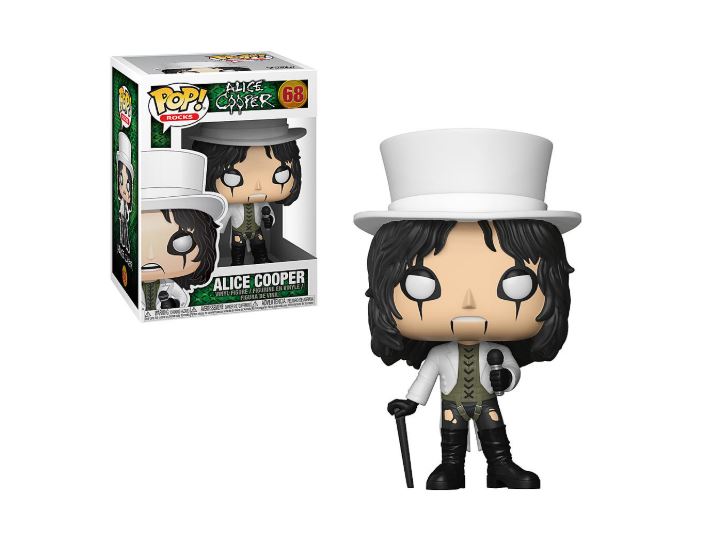 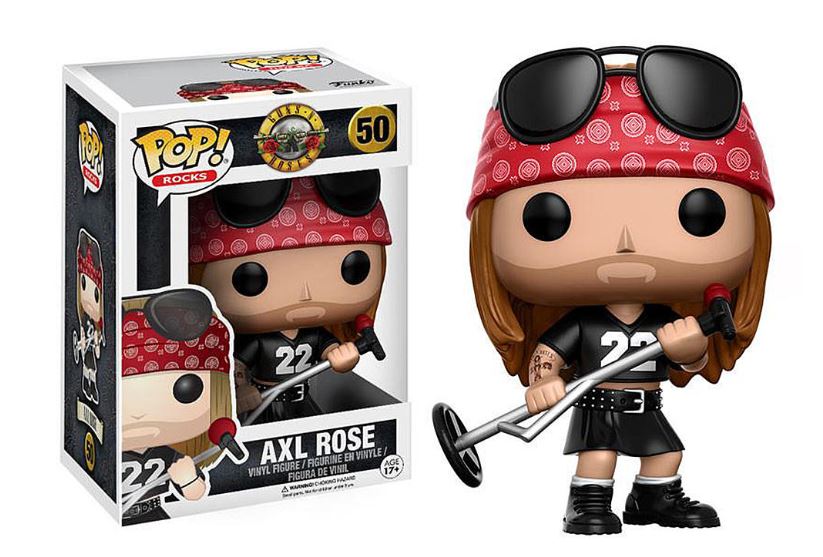 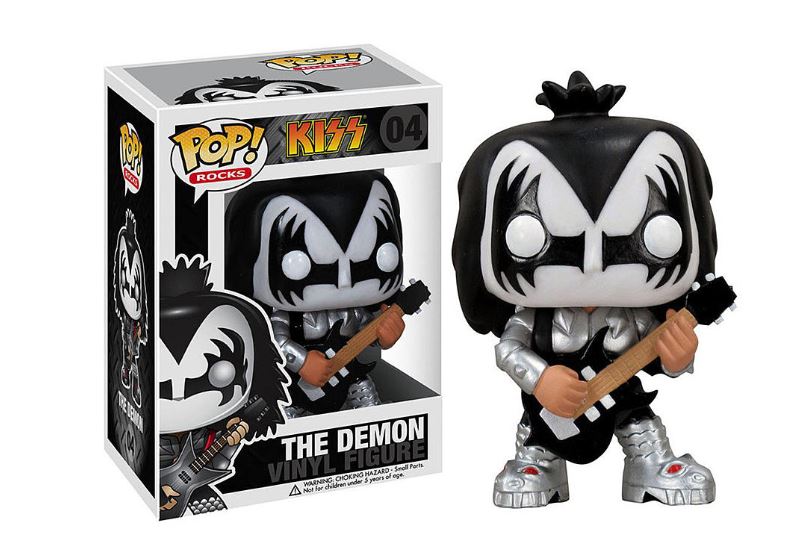