George Clooney is a loyal friend. While promoting his upcoming film Catch-22, the 52-year-old movie star took some time to come to Meghan Markle’s defense. Following months of negative press and backlash, Clooney made sure to stick up for the Duchess of Sussex…who also just so happens to be his close friend.

“You’re taking a letter from a daughter to a father and broadcasting it everywhere,” he continued, referencing the letter Meghan wrote to her father following their falling out. “She’s getting a raw deal there. It’s irresponsible. I’m sort of surprised by that. 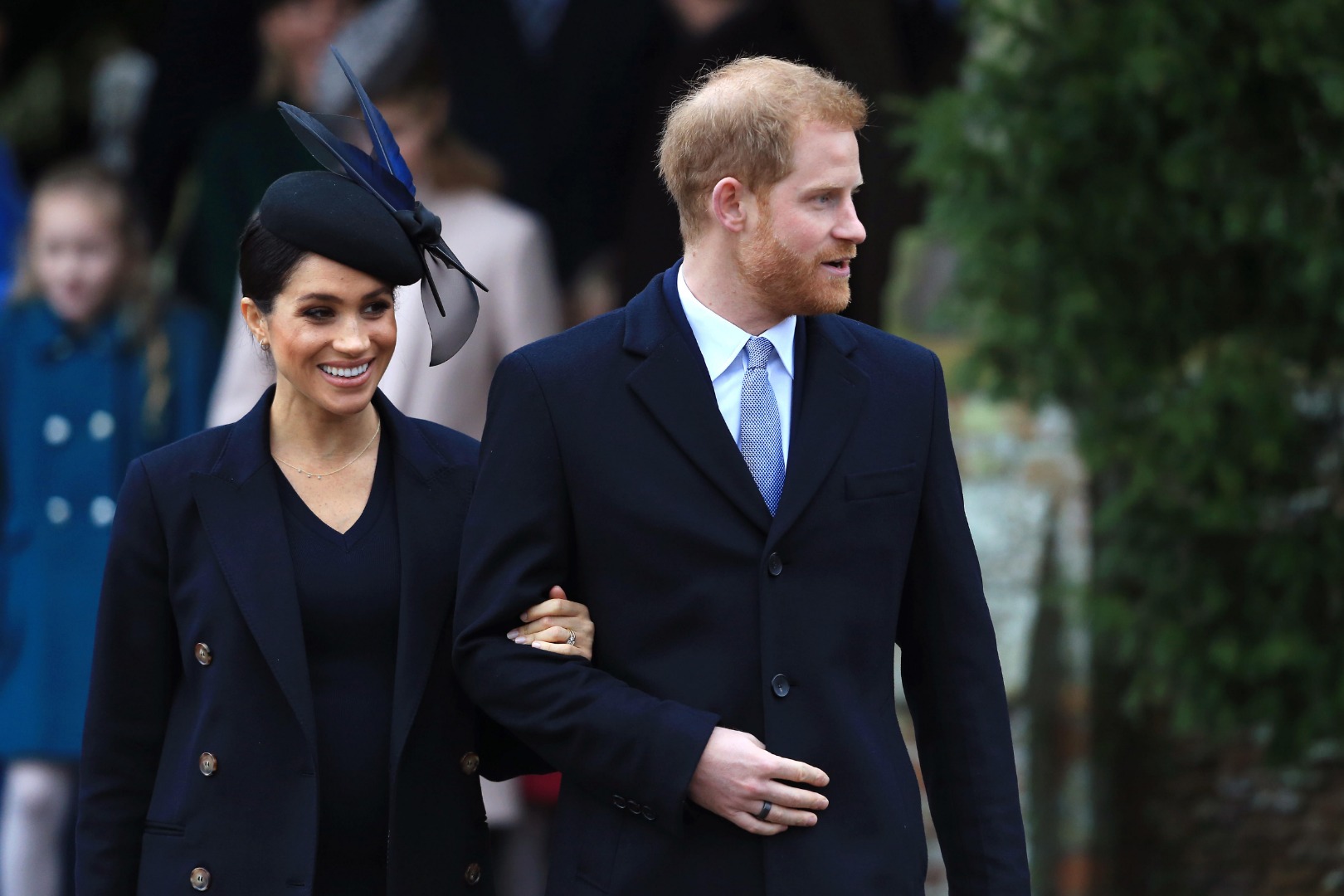 Clooney is the most recent of Meghan’s friends to speak up about how she’s been treated since marrying Prince Harry last May. Five of her friends anonymously spoke to People to set the record straight about all the rumors swirling around the 37-year-old royal. “Meg has silently sat back and endured the lies and untruths,” a friend and former co-star told People. “We worry about what this is doing to her and the baby,” she continued. “It’s wrong to put anyone under this level of emotional trauma, let alone when they’re pregnant.”

Hopefully, the kind words from her friends offer the Duchess some solace during all the drama, especially as she prepares to welcome her first child into the world.