The likelihood of an Australian Spice World Tour is almost zero to none all thanks to Ms Ginger Spice – who do you think you are?

The Daily Telegraph has reported that Geri Horner (the beloved Ginger Spice) has shut down talk of bringing the hugely successful Spice World tour to Australia in 2020 because she “doesn’t need the cash”.

Earlier this year, during the final show of their limited Europe & UK tour, the Spice Girls said goodbye (my friend) before Mel B, AKA Scary Spice opened her big mouth and said, “We will see you in February in Australia!” during the band’s epilogue and final bow.

The internet broke and every single Australian 90’s kid cried with excitement! Fans reveling in the ‘Girl Power’ bubble had their dreams crushed the following day after Mel B back-pedaled revealing none of the other girls has actually signed off on another tour.

Spice Girls @OfficialMelB just confirmed they are returning to the stage in February in Australia #SpiceWorldtour2019 pic.twitter.com/jHvotfr0yL

This is just too much, playing with our emotions like that. Why do they keep on denying us what we want, what we really, really want? They promised us viva forever, remember? I guess now, all we can do is run to Mama because if U can’t dance at a Spice Girls show at least once in a lifetime, then what’s the point? We don’t wannabe played like this… go on Geri, just say you’ll be there! 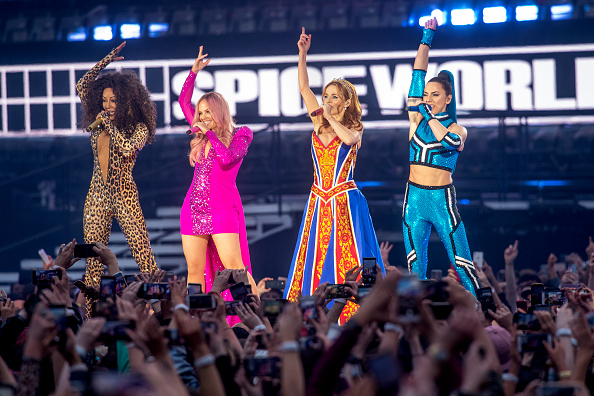