Gloria Jeans are ready to change the game again, and they know what they’re doing.

Remember when their Tim Tam chillers were all you could think about as a 16-year-old teen?

Well, the new generation will have the likes of three iconic Australian flavours with their Pavlova, Lamington and the cult fave Arnott’s Iced Vovo. 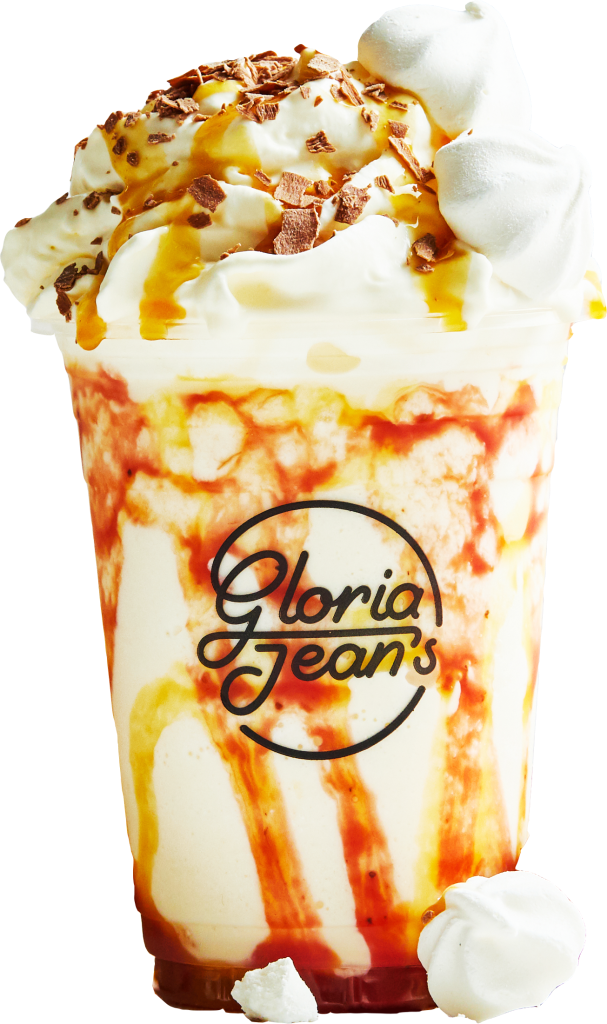 Every kid’s party featured these bad boys stacked on a paper plate and it’s such a quintessentially Aussie experience and flavour. 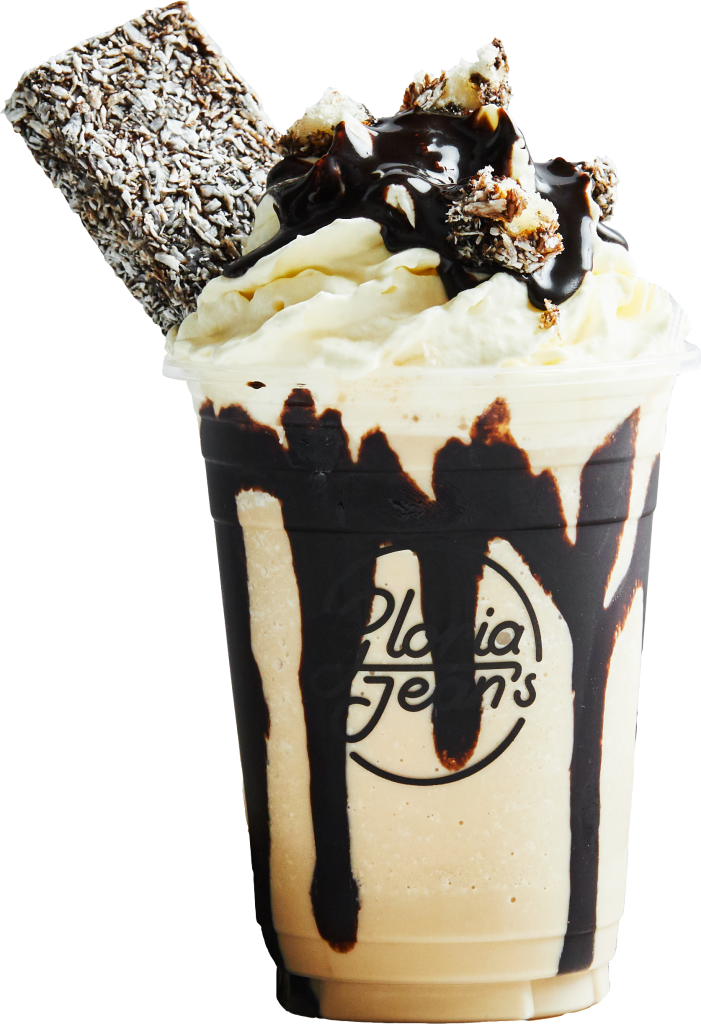 Arnott’s Iced Vovo has taken the internet by storm recently, maybe it’s the pink aesthetic that’s in trend at the moment.

Regardless, the biccy has been an Aussie household favourite since 1906 and Gloria Jeans take of it includes creamy white chocolate, raspberry syrup, whipped cream, coconut and is topped with a real Iced Vovo! 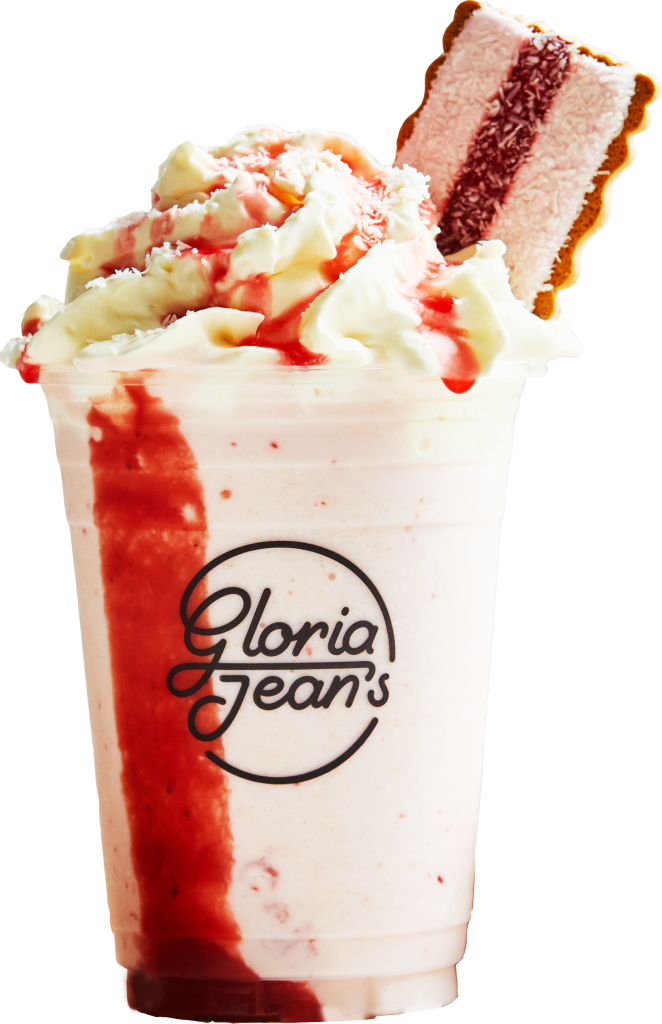 Pavlova, Lamington and Iced Vovo will be available for a limited time from late November to January 2022.