Hugh Grant’s 91-year-old father went on a date with Matthew McConaughey’s 87-year-old mother all thanks to their sons.

Love is in the air thanks to Hugh Grant and Matthew McConaughey!

Hugh originally had the intention to play match maker for his Dad (James Grant) last year, when during an interview for his latest film The Gentlemen, he cheekily asked his co-star Matthew McConaughey, ““Would your 87-year-old mom like a nice 91-year-old Englishman?” 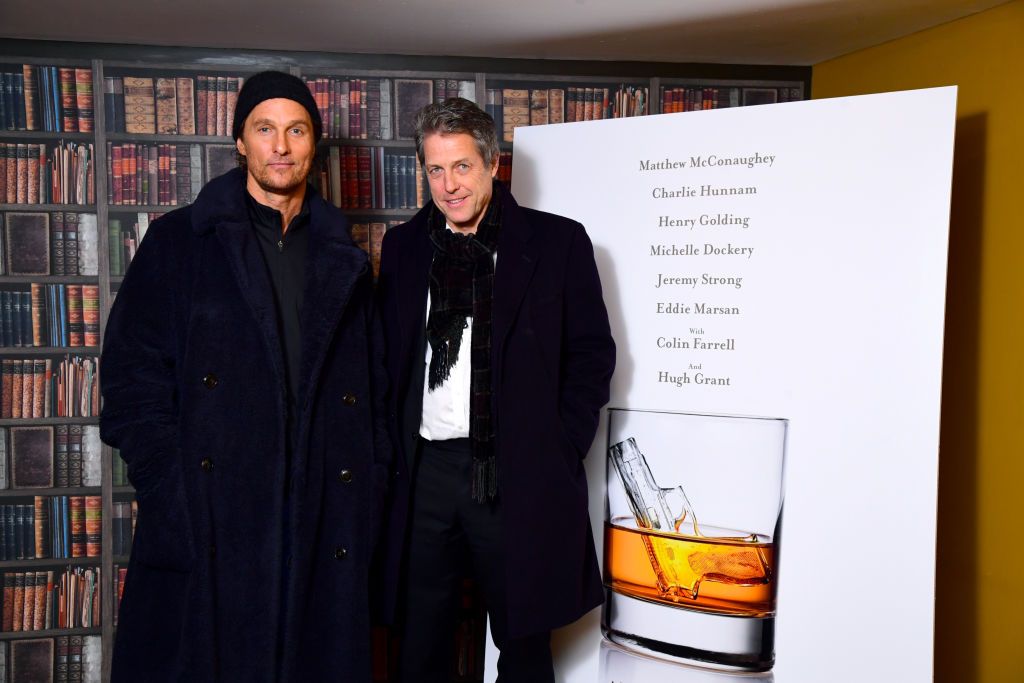 Cut to 2020 and McConaughey has revealed the pair are going to meet this month!

In an interview with Entertainment Tonight, McConaughey said, “Next week, they’re supposed to meet, and we probably won’t see them for the rest of the night.”

Grant chimed in and joked that the date will be “red hot”.