It’s a rite of passage for any Australian who visits Las Vegas – you have to go see Human Nature perform at The Venetian.

Which I must admit does seem a little counter intuitive. Why go all the way to the USA to see an Australian boy band in Vegas?

But that’s exactly the point.

Being a former Australian boy band who have managed to reinvent themselves into one of the most popular Vegas residencies over the past eight years is no easy feat.

Vegas is full of the crème-de-la-crème of the entertainment industry and these four boys from Australia, who happily take the mickey out of their own boy band past, have transformed into some of the finest performers you’ll ever see. 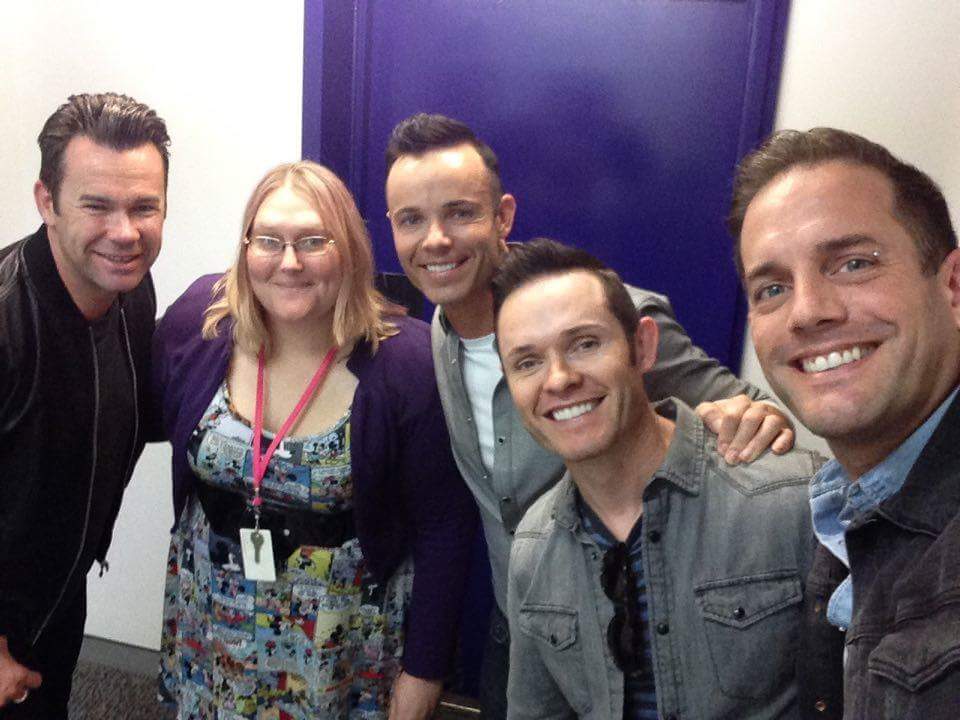 I’ve been singing their praises since I saw their Vegas show in 2015, and I was expecting their current Australian tour to just be the same as that. But I was wrong. It was better.

Living in the US certainly hasn’t changed the boys down to earth self-deprecating style of Aussie humour and that’s what makes them so endearing.

Their Brisbane show gave them the chance to showcase their full blown Australian-ness in a way that US audiences may never completely understand.

From a mock segment about Toby Allen’s stint on Dancing with the Stars where they use the audience as contestants to do both The Twist and Whip & Nae Nae, to a ‘Grease 6’ audition that featured a filmed cameo from Olivia Newton John, to a throwback bust-your-gut laughing boy band medley of not only Human Nature songs but also NKOTB, BSB and NSync, ending with the guys pretending to slip a disc.

But all jokes aside, Human Nature are in extremely tip-top shape. They have to be. 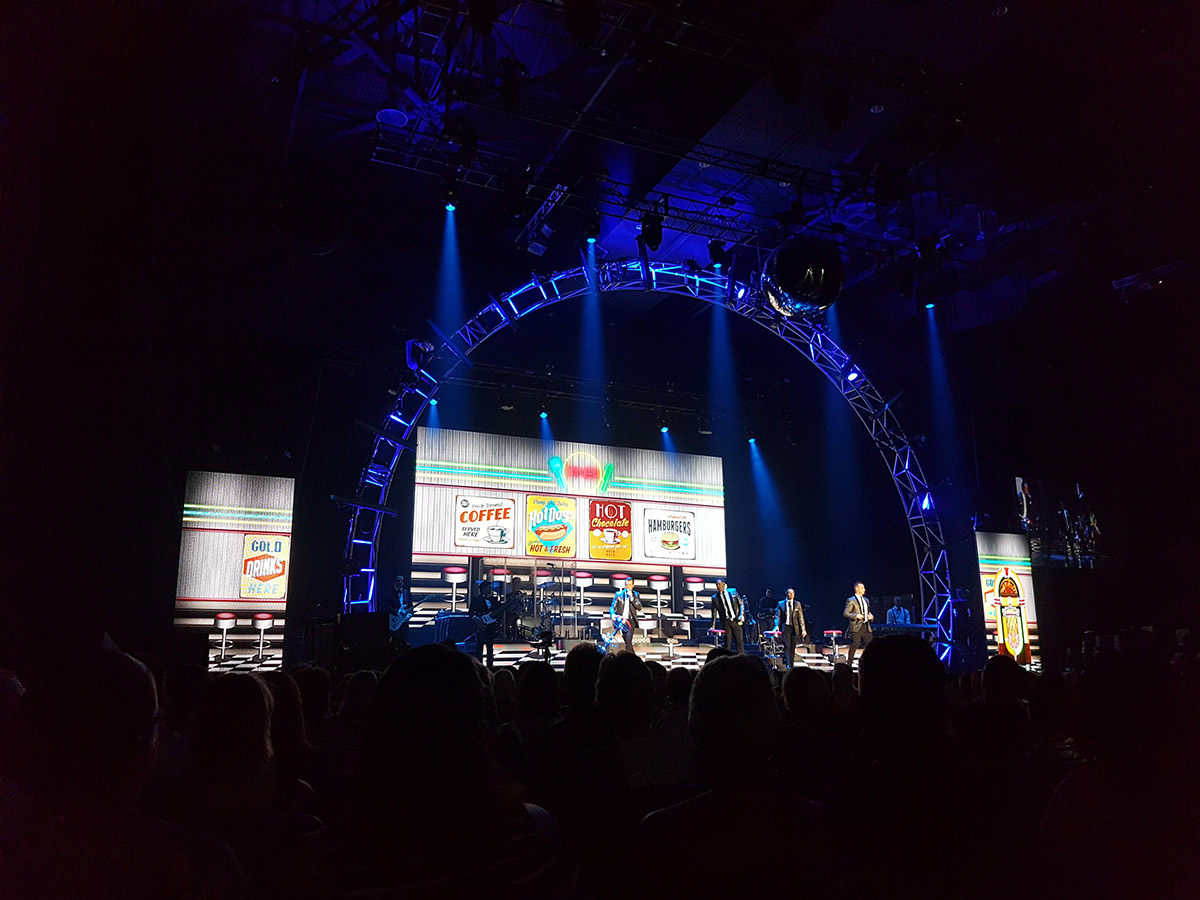 In just over wo hours they busted out at least 50 songs (I lost count at 48 and I know there’s more I forgot to write down).

Everything from Etta James to Justin Timberlake, it was a celebration of soul, pop, rock, doo wop, disco and modern hits.

They even nailed the choreography to their cover of Bruno Mars’ Uptown Funk (watch above).

The experience they’ve gained in thousands of Vegas shows is clear. Their harmonies are flawless. Their backing brass band delicious.

And as the woman sitting behind me said to her friend after the show: “Now you’ve seen them here you have to go see them in Vegas too”.