Many of the films’ actors are all in for a third instalment of the hugely successful Mamma Mia films, set to the soundtrack of Abba’s greatest hits.

Something we all might have missed during the Golden Globes was a throwaway comment by ‘Supporting Actor in a Limited Series or TV Movie’ winner for Chernobyl, Stellan Skarsgård.

The 2020 Golden Globe winner revealed that he would be keen to reprise his role in Mamma Mia 3!

According to Vanity Fair, Skarsgård candidly stated, “I think I would. I don’t even consider it working to do those films because we have so much fun together. So I would consider it, yes.” 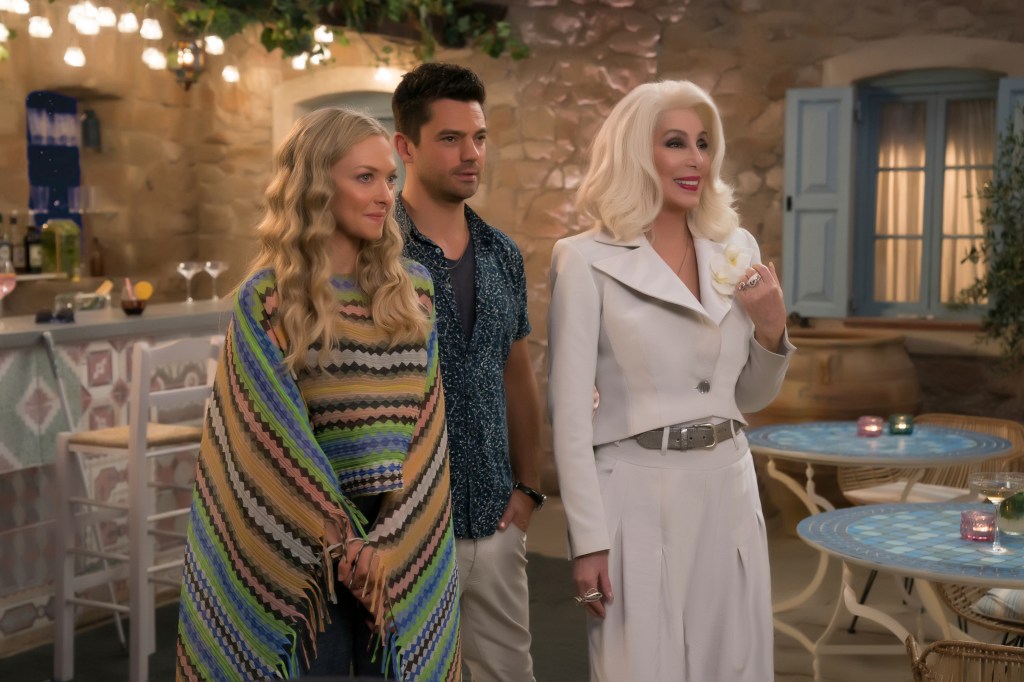 He’s not the first star to come out and announce their interest in a third instalment. Lead actress, Amanda Seyfried was pretty vocal in a recent interview with RadioTimes.com.

“We laughed that it could be Mamma Mia! The DNA Test. You finally find out who the dad is!”