McGrathNicol, has been appointed as administrator, and in some good news say that Max Brenner’s 37 Aussie stores will continue to operate as normal.

The Australian arm of Max Brenner employes 600 staff and is owned and run by husband and wife team Tom and Lilly Haikin. 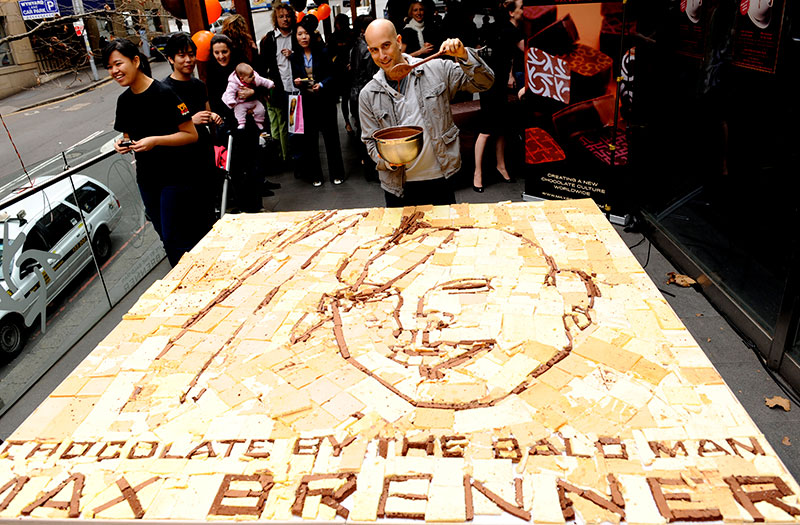 There are currently 15 stores across NSW, 12 in Queensland, five in Melbourne, two in the ACT and Western Australia, and one each in South Australia and the Northern Territory.