After four years of marriage, Jason Momoa and Lisa Bonet have decided to end their relationship.

The couple has been together for almost sixteen years and recently took to social media to share their divorce, saying, “The love between us carries on.”

The pair continued on social media, saying, “We have all felt the squeeze and changes of these transformational times…A revolution is unfolding, and our family is no exception.” 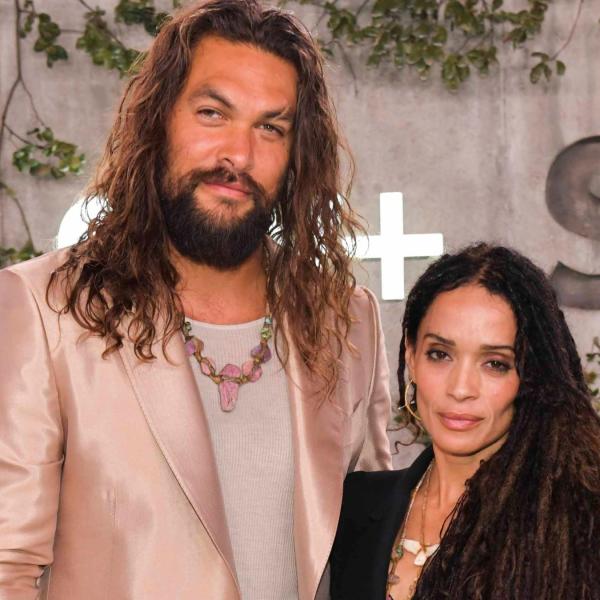 “We are parting ways in marriage and sharing the news not because we think it’s newsworthy, but so that we may do so with dignity and honesty.”

So, with a single Aqua Man roaming free, who will be the first to snatch up this single fish?