Married At First Sight just keeps giving with the news that Dan Webb has moved on from Jessika Power, with Jess’ brother’s ex-girlfriend.

We’ll give you a sec to get your head around that. 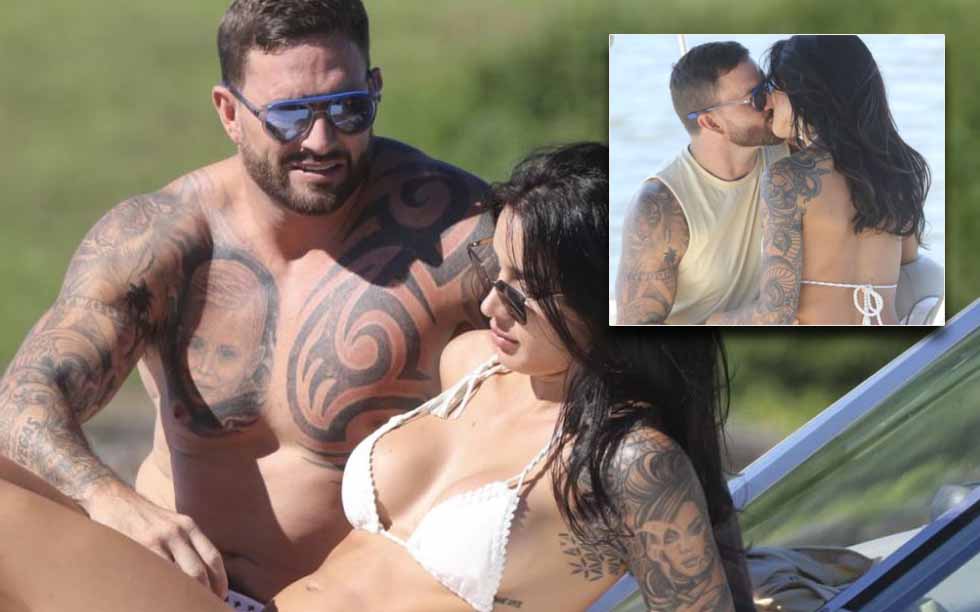 On Mother’s Day, Vanessa posted a tribute to Webb on her Instagram Story: “Celebration day also for the dads who play both roles @danwebbs” 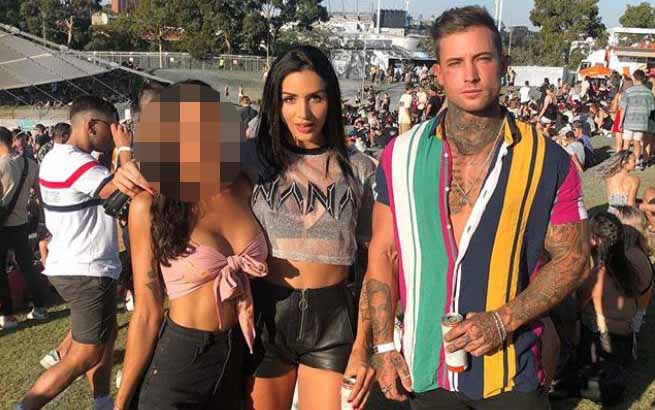 It’s understood that Rhyce and Vanessa split on not-so-great terms, according to Yahoo Lifestyle.

They also reported that Rhyce posted “Happiness is seeing your ex with someone uglier than you” to his Instagram Stories on Tuesday.