Christine and Michael’s story absolutely broke our hearts this morning. There was not a dry eye in the studio.

Nine-year-old Michael has been severely and persistently bullied at school, to the point that Christine is at the school every week trying to resolve the issue or make things better for her son.

In fact, her persistence in trying to protect her children led the school to suspend Christine twice – meaning a ban from being on school grounds for 28 days at a time unless accompanied by a school official.

Sunday nights become a dreaded build up towards the school week.

Michael has been physically punched and kicked after being thrown to the ground. And when we spoke to Michael, he said he is actually scared to go to school.

This issue isn’t unfamiliar for Christine and her family, either. Michael’s eldest sister had her hair set on fire twice going through school, and was surrounded by 20 young girls threatening gang violence against her.

We brought in Amanda from Kids Helpline (1800 55 1800) to speak to Christine and Michael and give them some initial strategies on how to work through the bullying and hopefully be a catalyst for positive change.

Amanda also suggested parents or carers contact Parentline QLD on 1300 30 1300 for more tailored advice on how to help those in your care if they are subject to bullying or other issues.

One of the most poignant moments of the interview is hearing Christine’s reaction to being told she is doing an amazing job as a parent – it is absolutely heartbreaking.

But we were honoured to be able to give Christine and her four children $5,000 to put towards their family trip to the snow that they had been putting off because of financial stress.

We hope it gives them an opportunity to get away, recharge and make some amazing family memories.

Listen to the full interview with Christine, Michael and Amanda from Kids Helpline above. 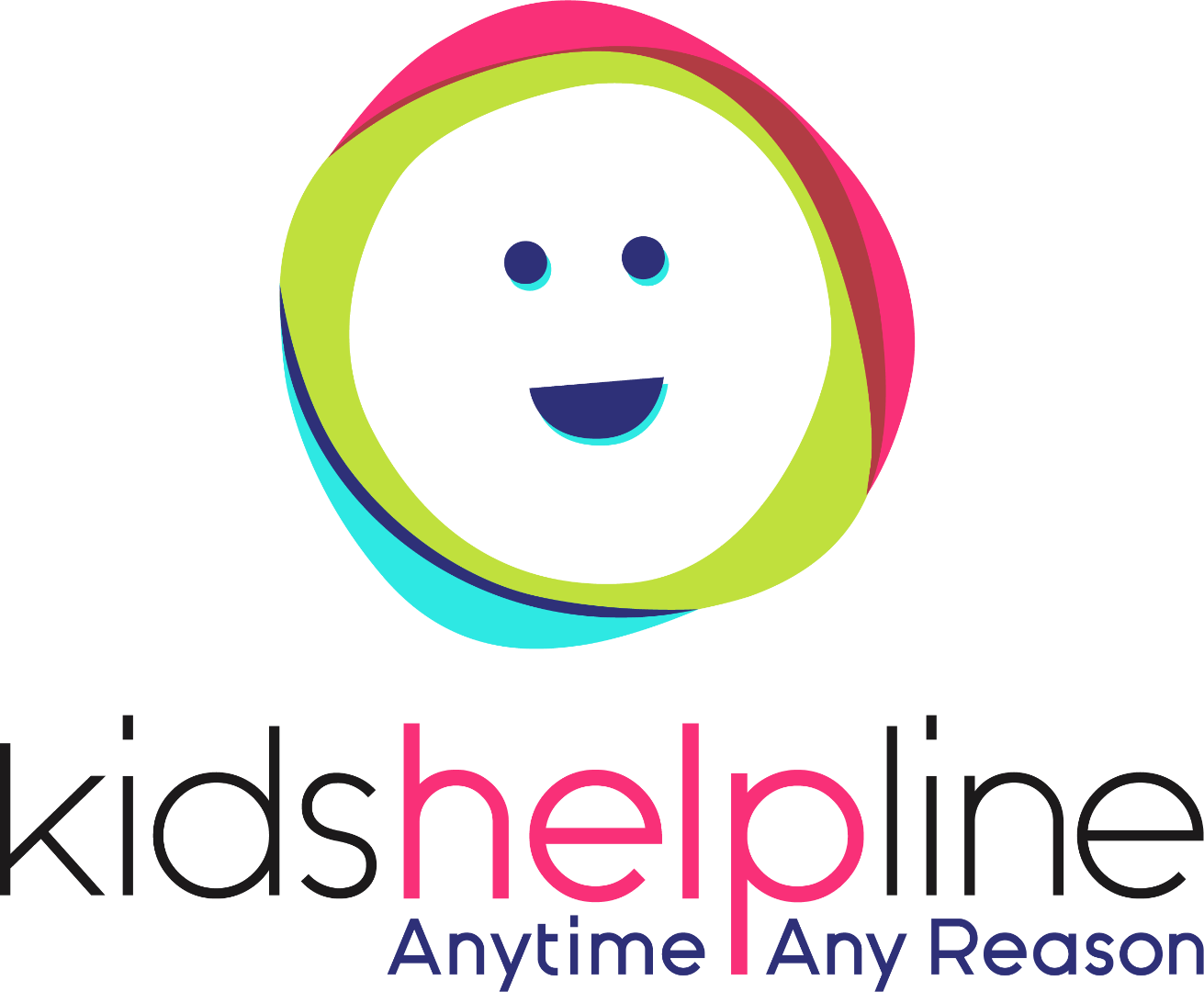 P!nk's Husband Gets In Heated Argument At A Petrol Station

Could Somebody Be Impersonating You Online?

Why This Aussie Dairy Farmer Earned less Than $2.50 An Hour