Married At First Sight’s Jessika is being slammed by her co-stars over an image she shared of herself posing with a noticeable ‘bump’.

Jules and Cam have accused the 27-year-old of faking a pregnancy to make headlines.

“She’s drumming it up,” Cameron told Who Magazine.

The Snapchat image in question shows Jessika posing in a tight dress holding a noticeable ‘bump’.

She immediately deleted the image, but fans were lucky enough to take screenshots and share them. 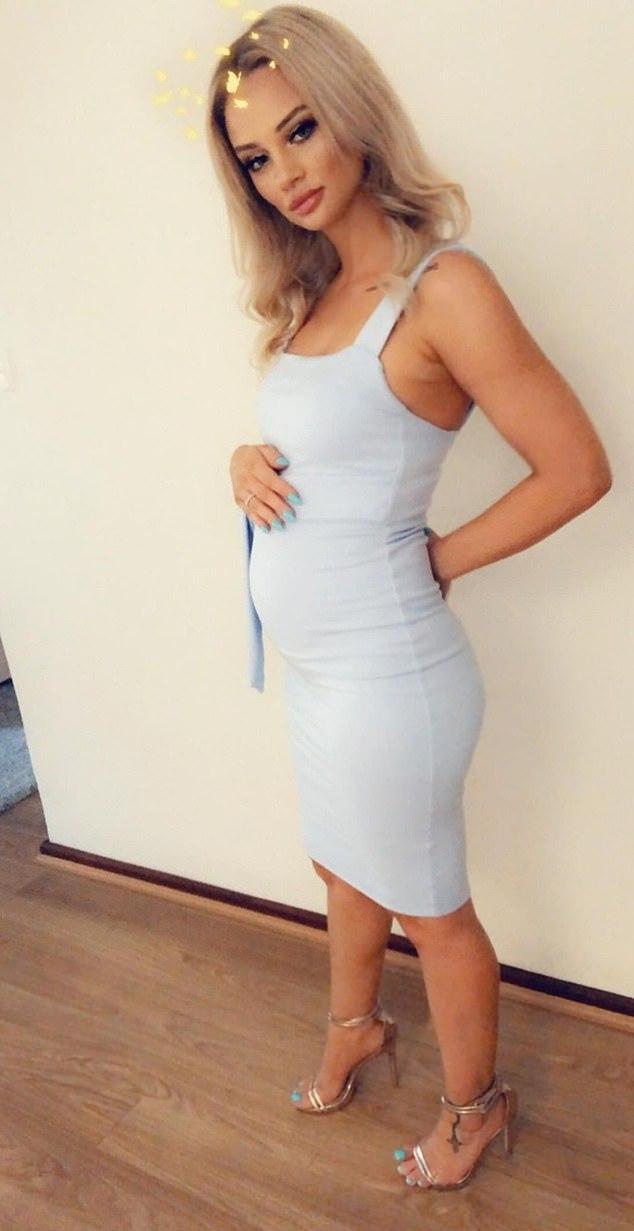 “As much as I love Dan, we are happy being present in the moment and focusing on us. We love anyone following our journey though and can’t wait to share any sort of news with you all.”