Firstly, Happy Oscars Day, friends! Secondly, this was bound to happen at some point, right?

Especially during the extremely busy awards season, you can almost guarantee you’ll run in to an ex-lover or ex-BFF at one of the many prestigious events Hollywood spits out across January – February each year.

According to Us Weekly, notorious exes Liam Hemsworth & Miley Cyrus awkwardly both attended a pre-Oscars party in L.A. on where it is reported that they did anything & everything to avoid one another.

A source tells US Weekly, “They stayed away from each other, Liam left when Miley and her parents got there.”

According to the source, Hemsworth “didn’t seem upset” that he spotted Cyrus and her parents at the same event.

“Miley’s parents were staying separate from Liam and were hanging out in the back area of the party,” the insider offered. “They avoided him but didn’t seem they had any beef with him. Miley also didn’t seem to be bothered by the fact that Liam was there because he left soon after she walked in.” 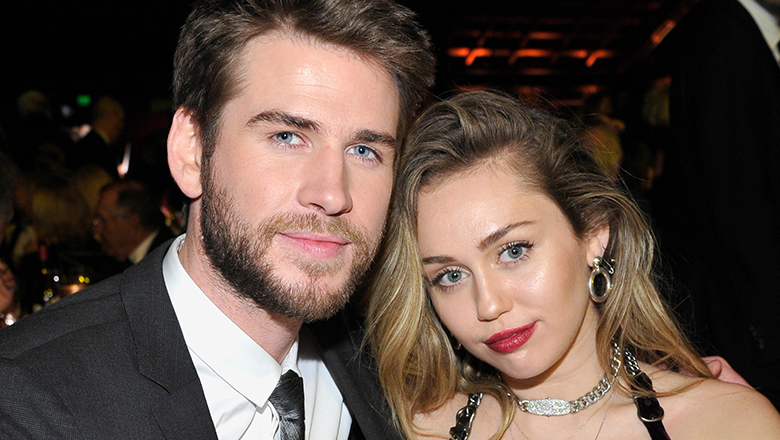 The couple finalized their divorce in January and have reportedly not communicated since.