Part of the fun of Monopoly is that if you haven’t actually cheated, you’ve probably thought pretty hard about it.

Well, some killjoy at Hasbro thought they’d have a red hot go at policing this.

Monopoly Virtual Banking keeps track of all the players after they identify themselves using one of four buttons on the top of the speaker, and players make verbal requests such as “buy that hotel!”

But, get this: the virtual assistant, voiced by Mr Monopoly, also handles all the financial transactions electronically. 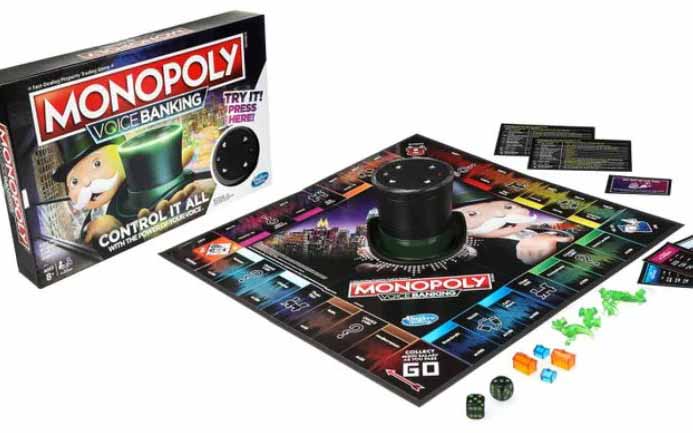 In other words, you’re no longer trusted with the cash, so in this version of Monopoly it doesn’t heckin’ exist.

This is why we can’t have nice things.

If you’re keen, it hit shelves in early July and it’ll cost about $10 more than the basic version.

Thank the LAWD the Monopoly Cheaters Edition exists to even out the chi.