This is a true story, it may sound like the storyline for Madagascar 4, but it’s true.

Almost 17 years ago a flamingo escaped a Kansas zoo and has been on ON THE RUN EVER SINCE! OJ Simpson could’ve learnt a thing or two from this pink-feathered bandit. 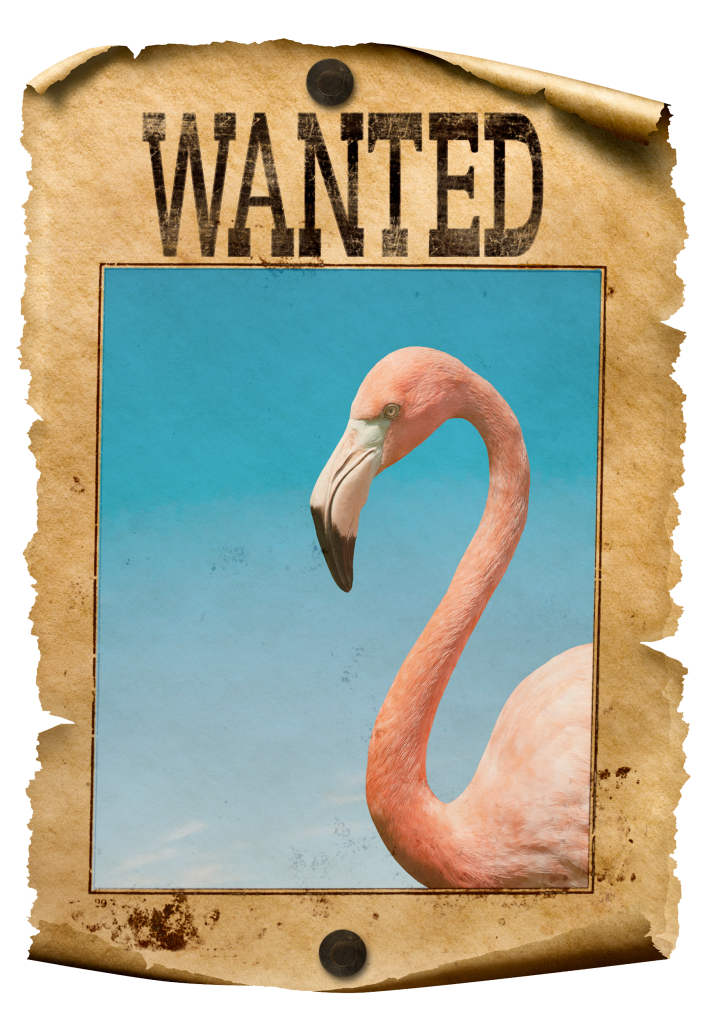 The sneaky flamingo named ‘Pink Floyd’ flew the coop (literally) in 2005 when zoo keepers at Sedgwick County Zoo in Wichita, Kansas, failed to realise his flight feathers needed to be clipped again. Since his daring escape he’s been spotted along the Texas coast, in Arkansas, Louisiana and Wisconsin according to the BBC. Earlier this month the Coastal Fisheries Division of Texas Parks and Wildlife Department posted footage of Pink Floyd rocking his beach bod in Port Lavaca, Texas.

Great, now I’m jealous of a bird who’s travelled more than me recently…