Good morning, my neighbours! King Akeem is back in the sequel that we never even thought we would get.

We first met the Crown Prince of Zamunda back in 1988, so the idea of catching up with him in 2020, seemed a little far-fetched. 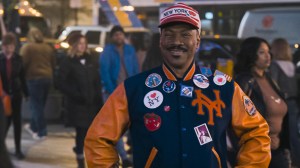 But, we were thrown the best little curveball last year when the completely unexpected Coming To America 2 was announced.

The follow-up to the Eddie Murphy rom-com was originally set to hit theatres this month, but the pandemic saw Amazon Prime swoop in and announce that the film would be premiering as a streaming-only title in March 2021. 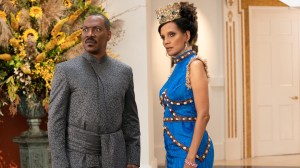 The movie follows Eddie Murphy as Prince Akeem the prince of the fictional African nation of Zamumda, venturing to America with his close friend Semmi (Arsenio Hall), to find the perfect woman. 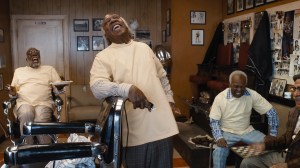 What follows is, in our opinion, the best fish-out-of-water rom-com that you’re likely to see. 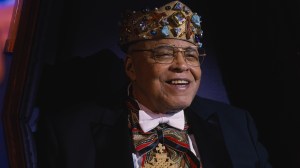 Coming to America 2 will premiere on Amazon Prime in March 2021.

TikTok Users Have Written An Entire Musical Based On The Pixar Movie Ratatouille And It's Amazing!

You'll Never Guess Which Celebrities Were Teachers Before They Got Famous!