Legendary NRL commentator Ray Warren will be joining the ‘Bluey-verse’.

‘Rabs’ will come out of retirement to star in an upcoming episode of the kids show, which will feature the show’s characters watching a State of Origin game.

The episode, titled ‘The Decider’, will see Bluey and her family watching the game and cheering for different teams. 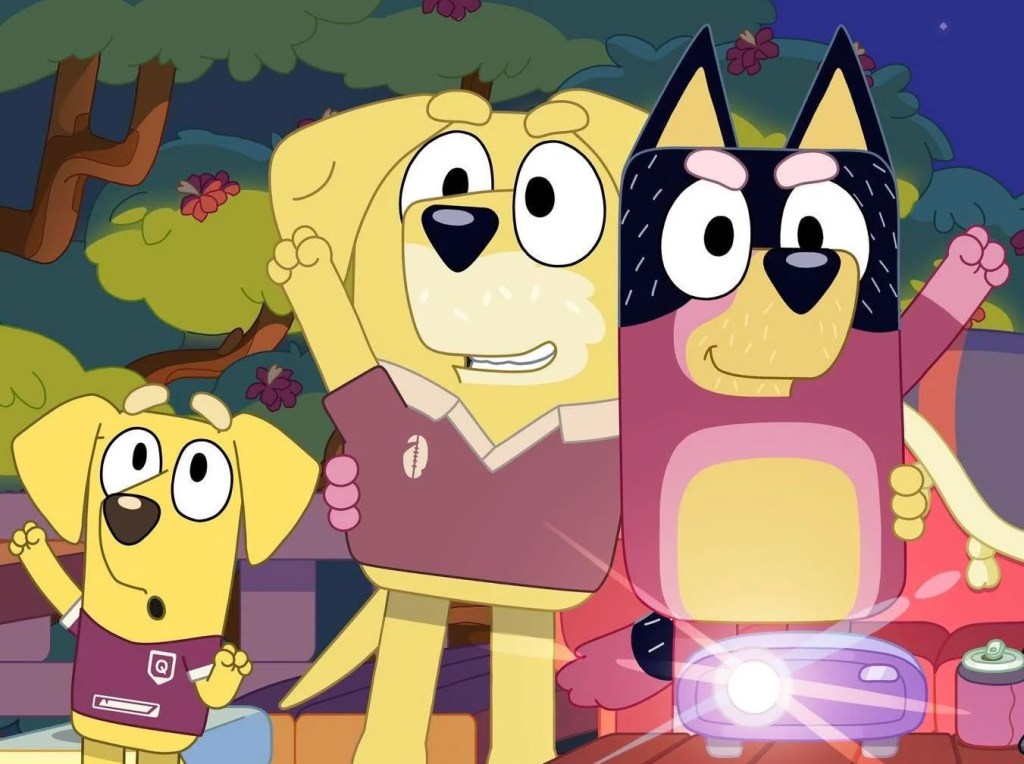 It is believed the episode will focus on themes of loyalty and groups.

Ray Warren was the voice of rugby league coverage for the Nine Network, calling 99 of the 122 State of Origin matches played since the interstate clashes began in 1982.

As well as his Origin calls, Warren commentated 45 grand finals during his career.

The 78-year-old also called swimming at three Olympics for Nine as well as three Melbourne Cups.

In May, he announced his retirement, ending a legendary broadcasting career spanning over half a century.