It would appear Paul Hogan can’t tear himself away from his most famous character, with the news that he will star in a new film ‘The Very Excellent Mr Dundee’

However, following three movies playing the legendary Mick Dundee, this time around there will be a new spin on the story with Hoges set to play himself on the big screen.

Details on the plot are still being kept under wraps, however it’s believed that Hogan will play an exaggerated version of himself who discovers he is about to receive a Knighthood, only to see his reputation in tatters while he tries to keep a low profile. 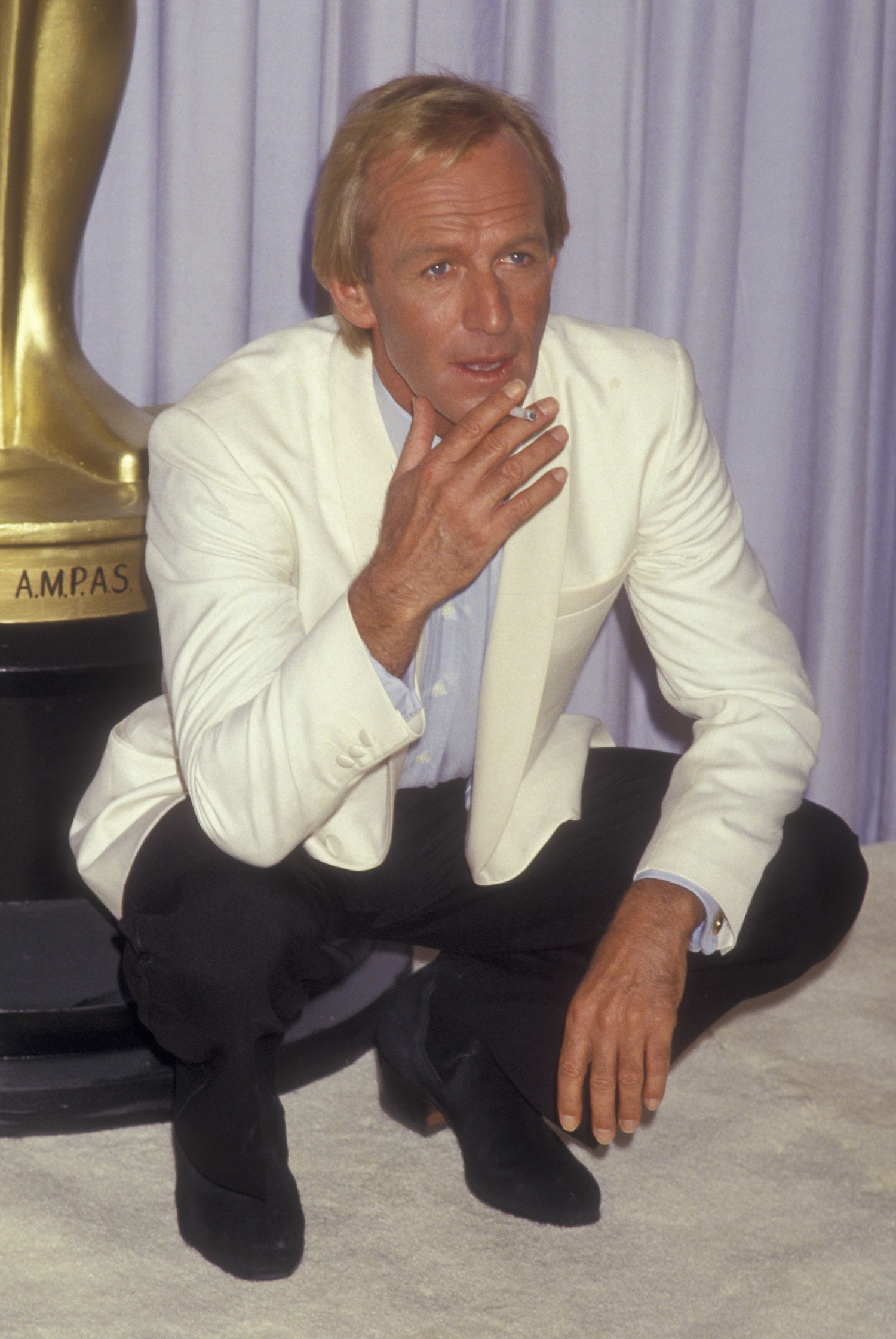 The 78-year-old will start filming next month in Australia, Los Angeles and Vancouver.

The news is a shock after Hoges had earlier stated that he was done with the franchise. despite the huge success of Tourism Australia’s Super Bowl ad which paid homage to the films and rekindled interest in the Dundee film.

There is no word if any of the stars who appeared in the commercial, including Chris Hemsworth, Hugh Jackman and Margot Robbie will appear in the new film.