Ever wish your hobbies could land you thousands on the side? Fans of Pokémon, we have good news.

Pokémon might not sit in your mind as a titan of a franchise like Marvel or Harry Potter does, but since launching in 1996 the series has enjoyed continued success, and is just months away from launching it’s 18th video game iteration, Sword and Shield.

But as well as their continued success in video games, the franchise got crazy popular in the 90s and 00s with their trading card game. 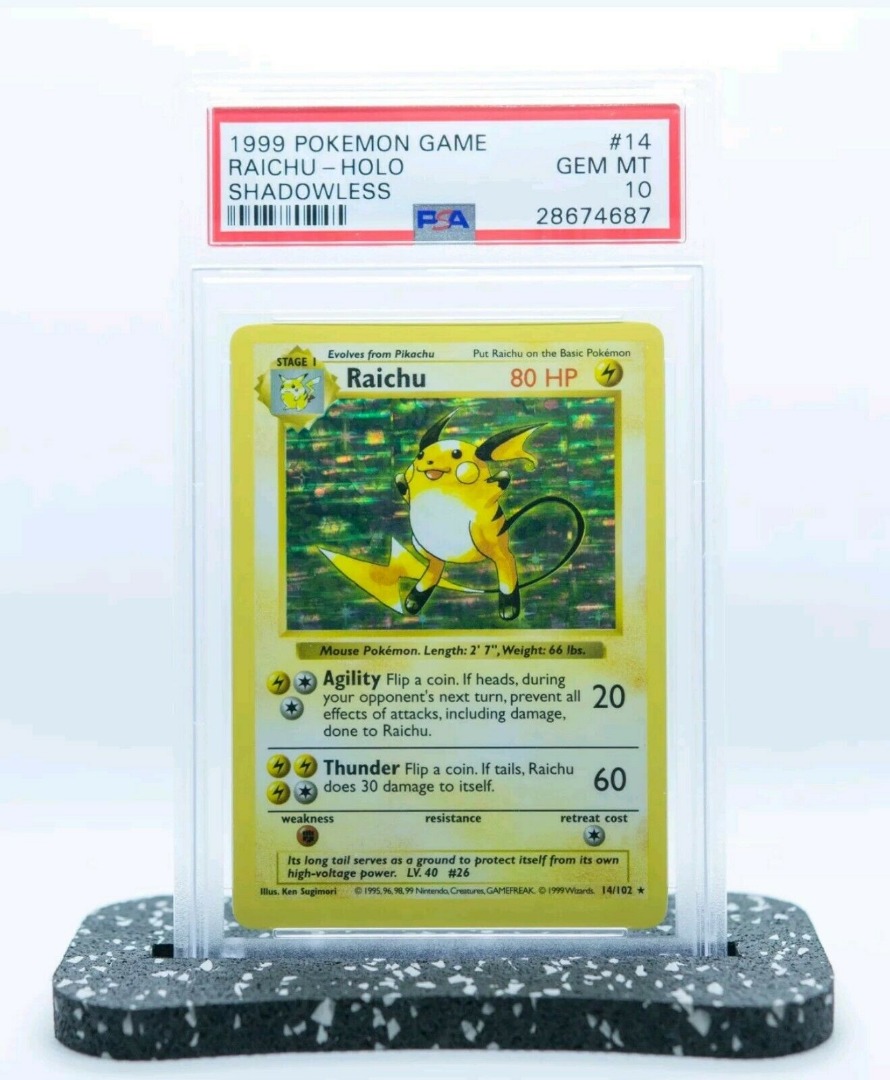 Booster packs and the checkout might have barely cost you anything, but the cards they contained have gone on to become collectors items.

Currently on eBay, some cards from the original runs of the game are going for thousands of dollars. One particular run from 1999 to 2000, referred to as “Shadowless”, since the portraits for this run of cards had now shadow underneath the card’s portrait. This was supposedly due to a printing error so they’re crazy rare. A Holographic Charizards from this run go for thousands of dollars.

The record for the most expensive card sold is currently a Pikachu Illustrator Card coming in at an insane $50,000. Supposedly only 5 of these cards even exist in public circulation. 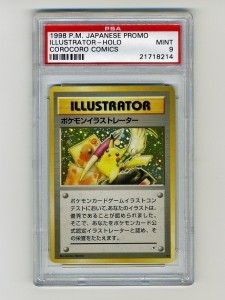 And that’s just the top end, some slightly more common cards still rake in thousands of dollars regularly on eBay. One collection of 16 cards early-run cards (at the time of writing) was going for $7200 with bids still coming in.

Over in the UK, The Sun spoke to Collectibles Expert Tracy Martin on how to get the most out of your cards, and apparently the best things ones to sell are the Holographic sets, in mint condition, after getting them professionally certified. Good news is apparently newer cards will still net you good prices, even if they aren’t the ludicrous numbers of the Shadowless run.

So maybe it’s time to dig up that old deck and see if you have some hidden wealth in your collection.