In a recent episode of Kim Kardashian’s new reality show (you know, the one that’s exactly like the last one) she made Ray J look a tad villainous. After Kim’s son was served an ad for the notorious sex-tape while playing an online game she painted Ray J as the bad guy.

The clip that Ray J is referring to where Kim talks about Kanye retrieving the hard drive pic.twitter.com/A0o3n6eDpP

Ray J’s not taking it lying down though (lol) and has fired back. He’s told DailyMail.com that not only was the idea Kim’s and her mothers, but the “leak” was an orchestrated release between Kim, Ray J, Kris and Vivid Entertainment, an Adult Film Production company. He also claims he’s never had possession of any of the copies and Kim, or her team, have held them the entire time.

We’ll keep you across any updates to the story but as episodes of the new show are being released weekly it may take a while for this story to climax. 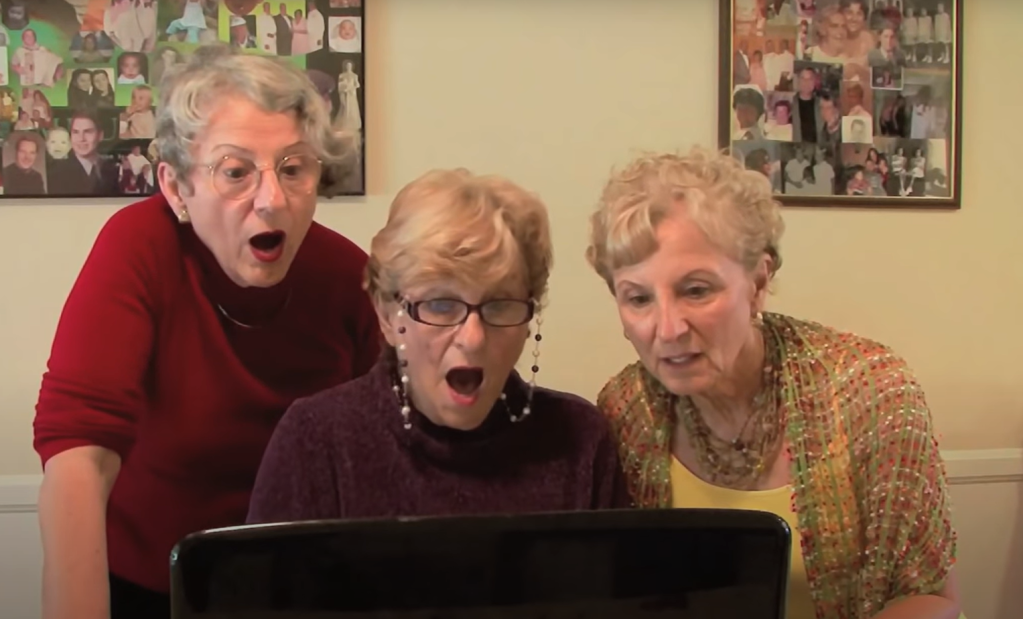