In recent years, the former child star has disappeared from the spotlight and public eye but that’s about to change…

Jonathan Taylor Thomas was a Hollywood sensation as he rose to fame in the 90’s. Most famous for voicing the role of young Simba in Disney’s original The Lion King & his breakout role on Home Improvement with Tim Allen. 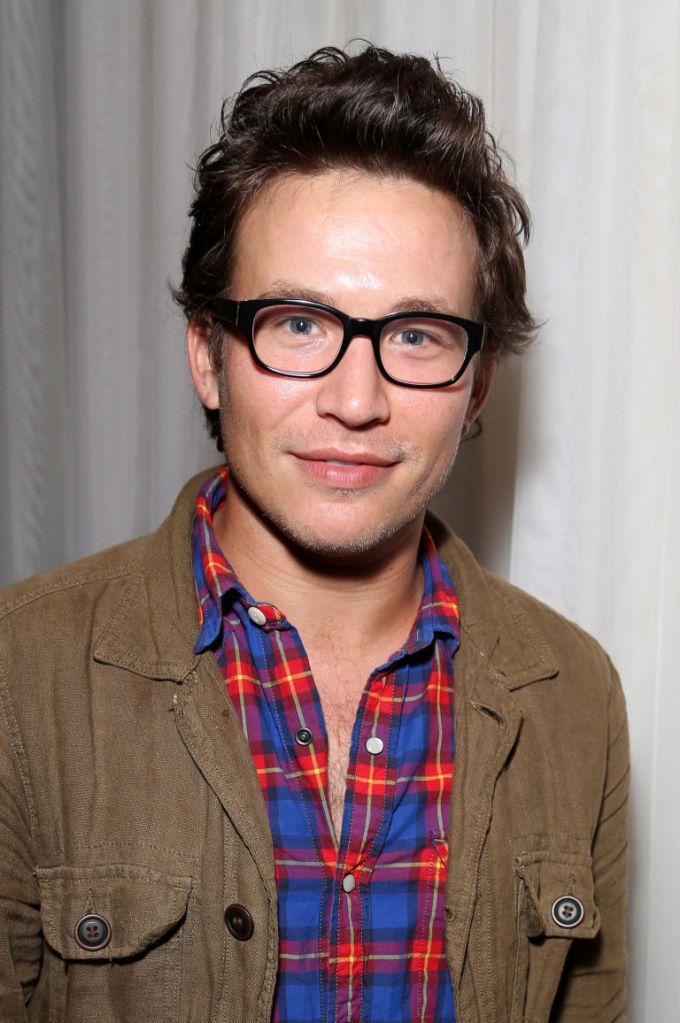 Thomas, 37, has taken a noticeable hiatus from the glitz, glam and shining lights of Hollywood and in recent years, the former child shar has disappeared from the public eye too.

JTT, as the young teens of today would scream if he made his debut in the naughties, has just put himself out there for a position on the SAG-AFTRA national board – a labour union that represents nearly 160,000 workers from the entertainment industry.

Taking on a more behind the scenes approach, this is not JTT’s first BTS rodeo. Thomas has enjoyed sporadic directing gigs in his new show, Last Man Standing and genuinely enjoys staying out of the spotlight. 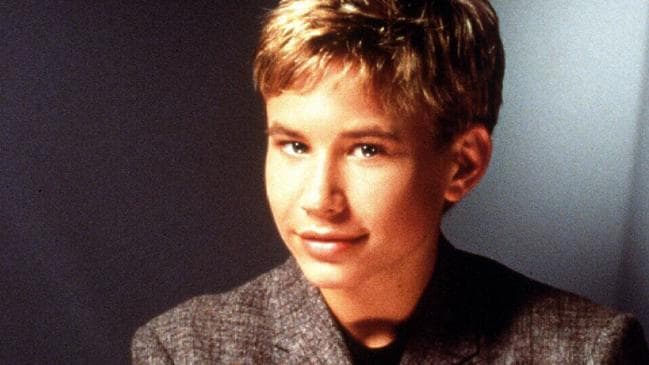 “I’d been going non-stop since I was eight years old. I never took the fame too seriously. It was a great period in my life, but it doesn’t define me. When I think back on the time, I look at it with a wink. I focus on the good moments I had, not that I was on a lot of magazine covers” he told People in 2013.

Great to see this 90’s teen heartthrob back in the biz and doing what he loves best!