Here’s a little warning, because it caught us by surprise too…

WHEN DID THAT HAPPEN?!

Not only is he basically a fully grown human, he is also dating Stranger Things star, Millie Bobby Brown, according to reports online.

Millie, who is 15 years old, first met the Beckhams in December 2016 at the UNICEF 70th Anniversary Gala where she was presenting an award. 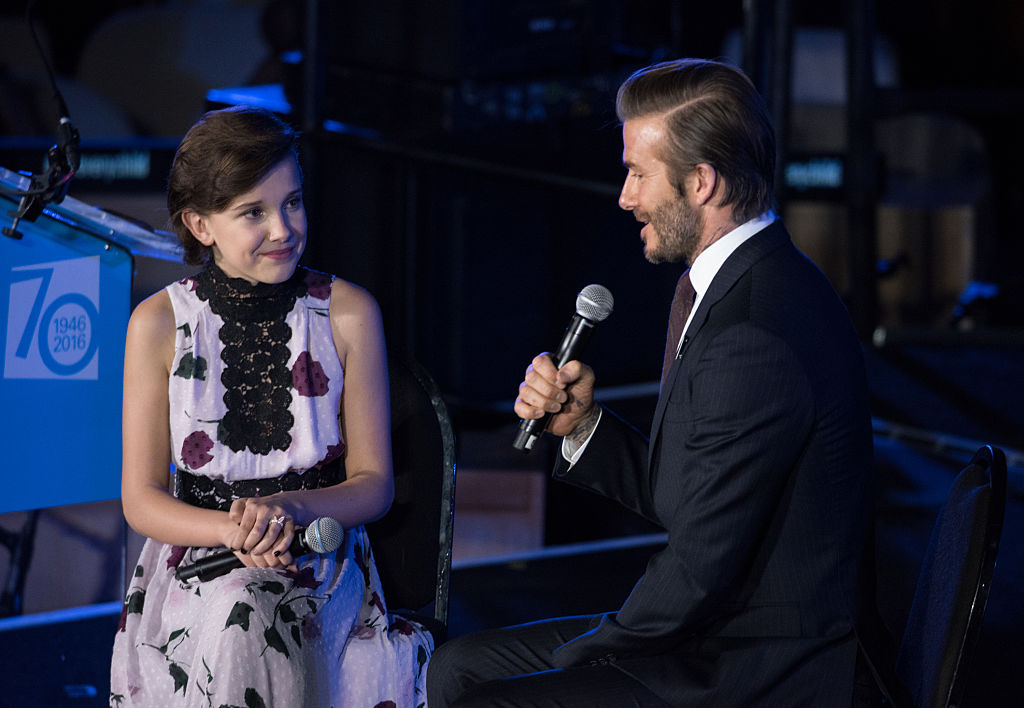 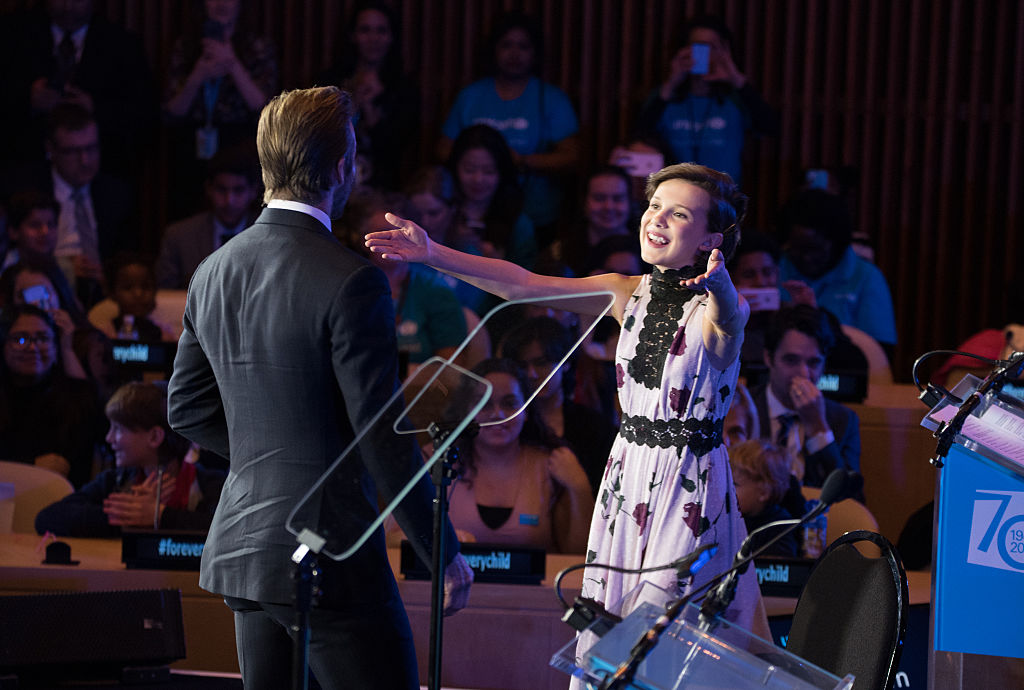 According to the UK paper The Sun, Romeo’s mum Victoria is pretty happy about the new romance.

A source has said, “It’s early days but they make a very sweet couple. Posh has given it the seal of approval as she is a big fan of Millie’s.”

the love of my life 🖤