Rumours about Selena Gomez being totally hung up about Justin Bieber shacking up with Hailey Baldwin look like they’re not at all true.
Selena has been spotted with a 30-year-old Italian film producer, getting all cosy and cute. 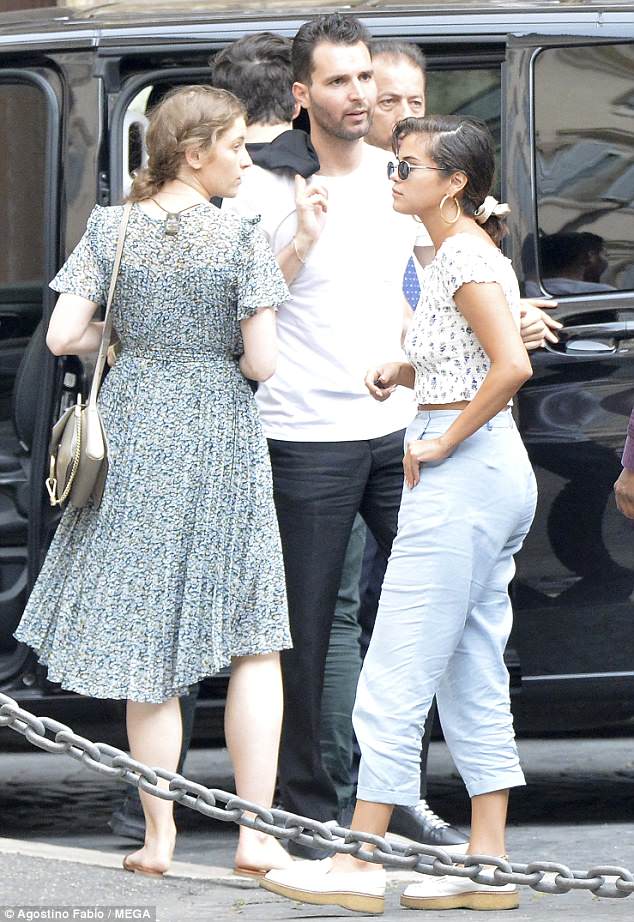 Her mates say she’s not committing to him though, because she’s enjoying the single life.

Selena has been living her very best Lizzie McGuire Movie life hanging out in Italy, riding vespas and eating carbs that Italian Boys Buy For [Her] 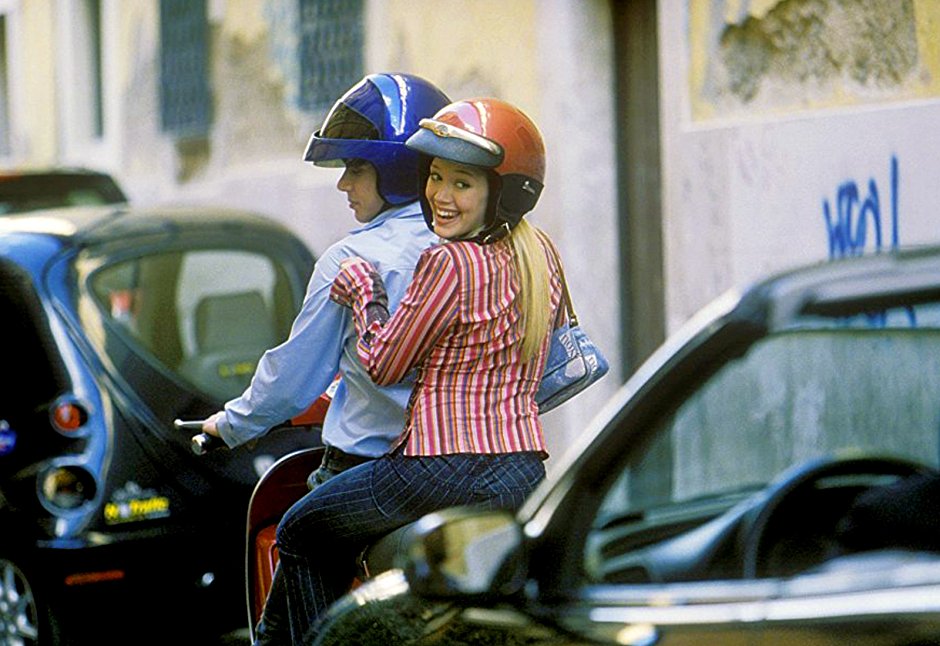 One of Sel’s friends has said, “Some of the local, cute Italian guys have been hitting on her, which she found very flattering. She finds their accents hard to rest,” the insider told us. “But, she is taking time to heal, and trying something new, just being single for a while.”

What do you reckon? Is she to get Justin’s attention or is she just living her best life?