After announcing his split from ex-wife of 30 years, Rebecca Riggs, the Aussie ‘Mentalist’ star has moved onto a new woman 15 years younger than him!

Simon Baker, most known for his performance as ‘Patrick Jane’ in the Australian-wide show ‘The Mentalist’, has been seen in a handsy-PDA session at the Beach with model Laura May Gibbs.

The Mentalist star Simon Baker, 51, can’t keep his hands off bikini-clad girlfriend Laura May Gibbs, 36, at the beach… weeks after announcing his split from wife Rebecca Rigg, 53 pic.twitter.com/llwJXAtBeO

The most shocking part of this all was that they were married for 30 years, and the actor was able to move onto a new, younger woman in just 2- months! 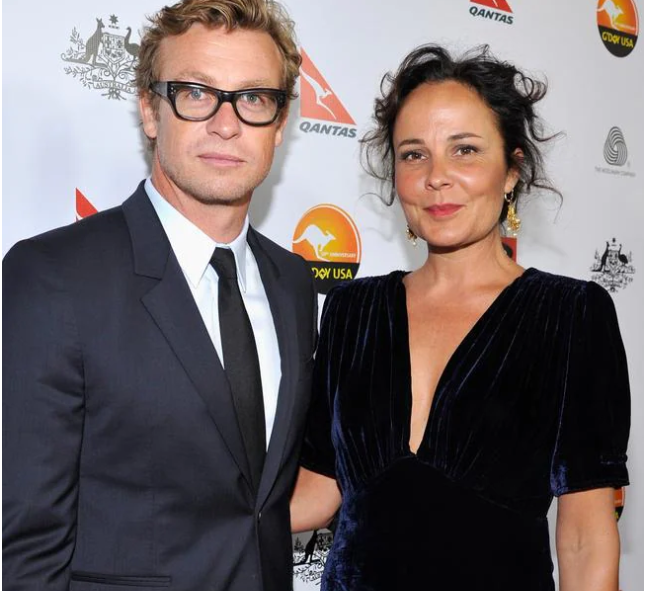 Baker and Rigg met when they were both in the Aussie soap ‘E-Street’ in 1991, where they later married in 1998.

Baker had called her “The greatest woman any man could ever hope to make a life with” in 2015.

What are your thoughts on Simon Baker moving on so quickly?

Here's one of our favourite moments from Robin Terry & Kip!
Simon Baker The Mentalist