Peter Stefanovic will return to TV, with a role at Sky News, co-hosting its breakfast news show.

The former Channel 9 star has announced he will host the show alongside current First Edition host Laura Jayes. 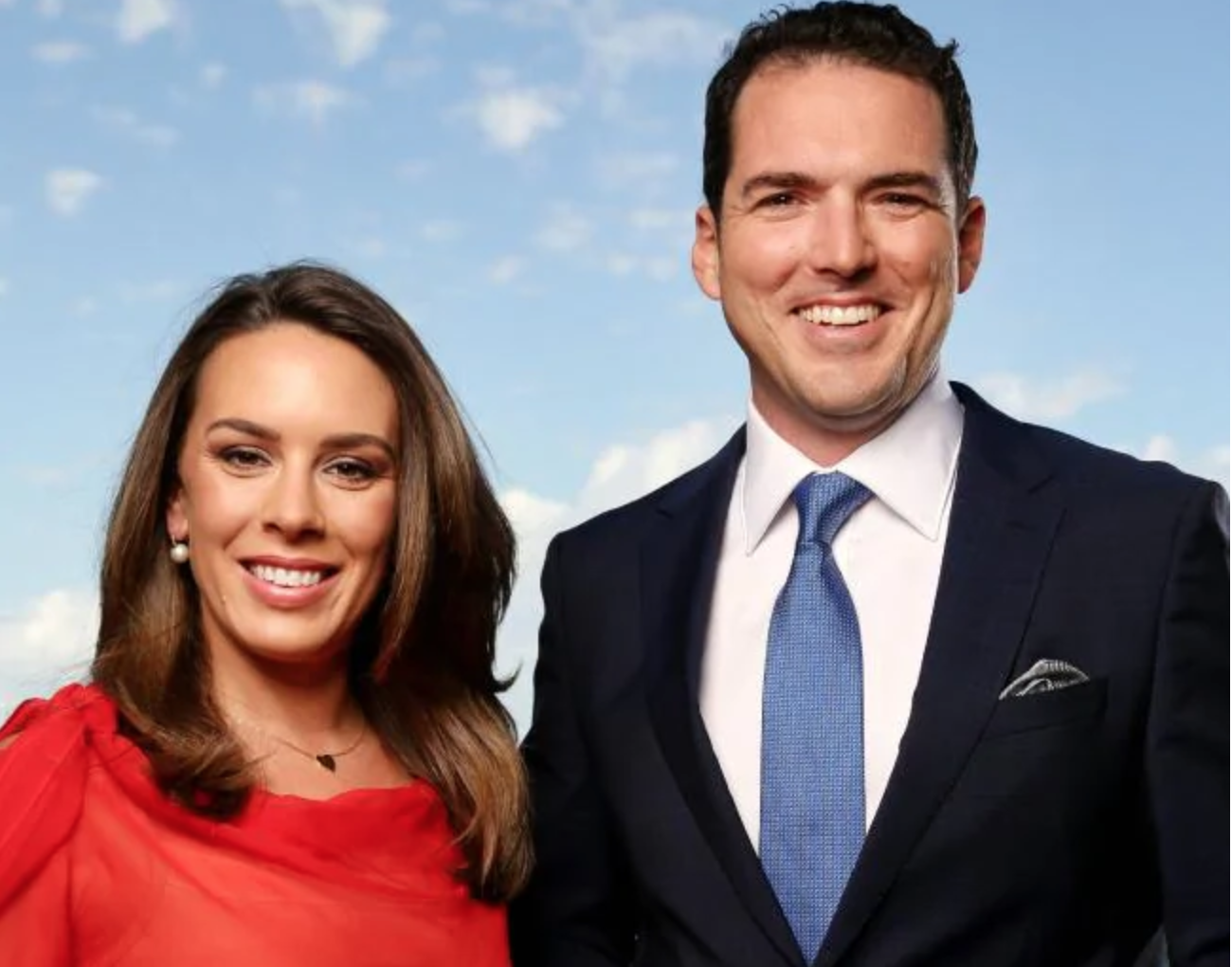 “It’s a great challenge, a wonderful opportunity and a fantastic privilege to be asked to be part of the Sky News team.”

The new gig is Stefanovic’s first since he was dropped from Channel Nine in December whole in Mexico celebrating the wedding of his brother, Karl.

Sky News CEO Paul Whittaker said Stefanovic was an outstanding journalist and broadcaster and welcomed him to the team.