We are only several weeks away until the release of Taylor’s long awaited seventh studio album and we are nothing short of excited. Lover introduces a new era for Swift and she hasn’t been subtle this time round when is comes to her playful hints and ‘Easter eggs’ for what fans can expect.

Her latest clue is as simple as set of coloured friendship bracelets (which the star posted to Instagram earlier this week) and the Swifties are convinced Lover will include a track featuring Katy Perry & Selena Gomez.

The fan speculation hit its peak when an alleged attendee of Swift’s recent secret private album listening party claimed that the trio of said artists lent their locals to a song about female empowerment.

Not all fans are convinced that these few “leaks” relate to the bracelet post at all. One of the bracelets reads the word “CAT” – a clear nod her upcoming role in the live action remake of the Broadway musical, CATS. However, one fan commented that this could also be a refernce to Katy Perry’s fan club known as the “KatyCats”.

Ms. Gomez is then thrown in to the mix where the “FEARLESS” scribed bracelet is concerned as her Instagram profile bio features the word “fearless” in capital letters… coincidence? We think not! 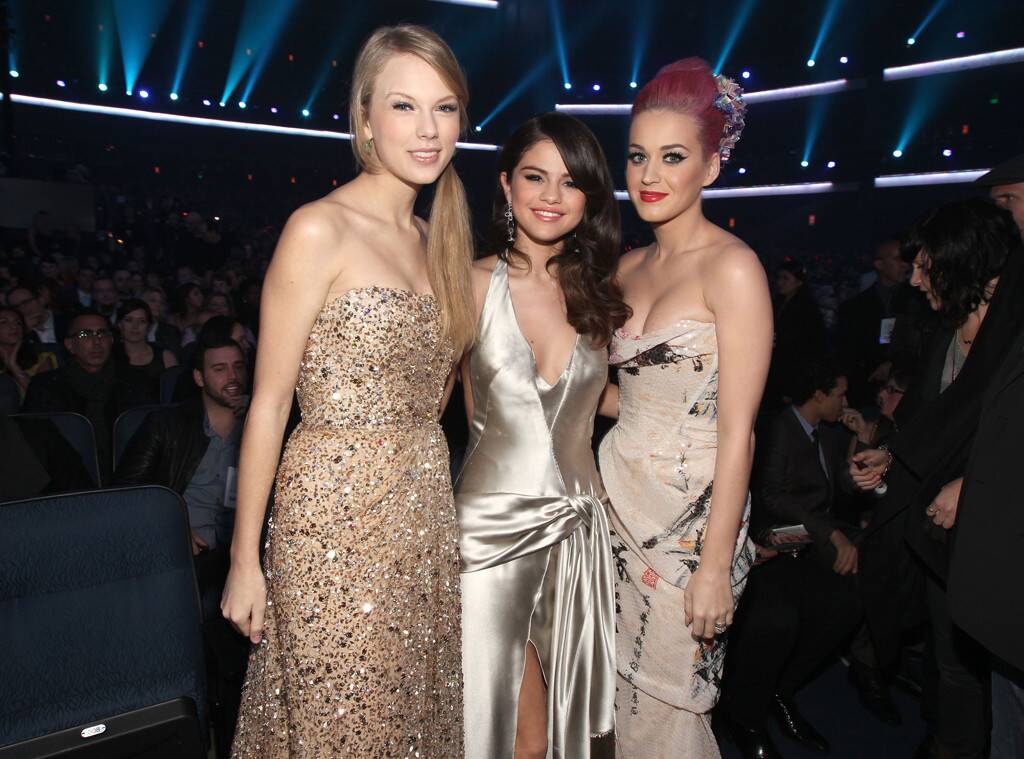 Looks like we will have to wait and see until August 23rd when Lover drops!