In case you haven’t heard, Taylor Swift dropped an incredible album on Friday and it’s amazing.

As usual, it’s a perfect break up album and as someone who’s roommate is currently going through a huge break-up, I can get her to back me up.

In her single ‘Cardigan’, she wears an iconic white cardigan with stars on the elbows which, in an iconic, she’s also selling as merchandise on her website. 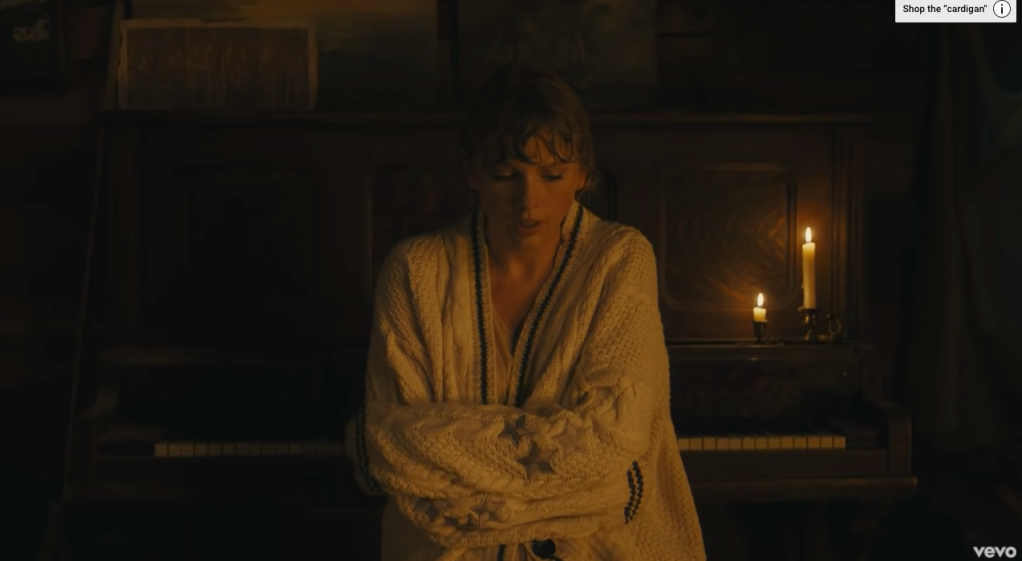 In a lovely move, the singer had one of the cardigans sent to Kobe Bryant’s 17 year old daughter Natalia.

“Thank you SO much @taylorswift. I am obsessed with folklore,” Natalia uploaded on Instagram. 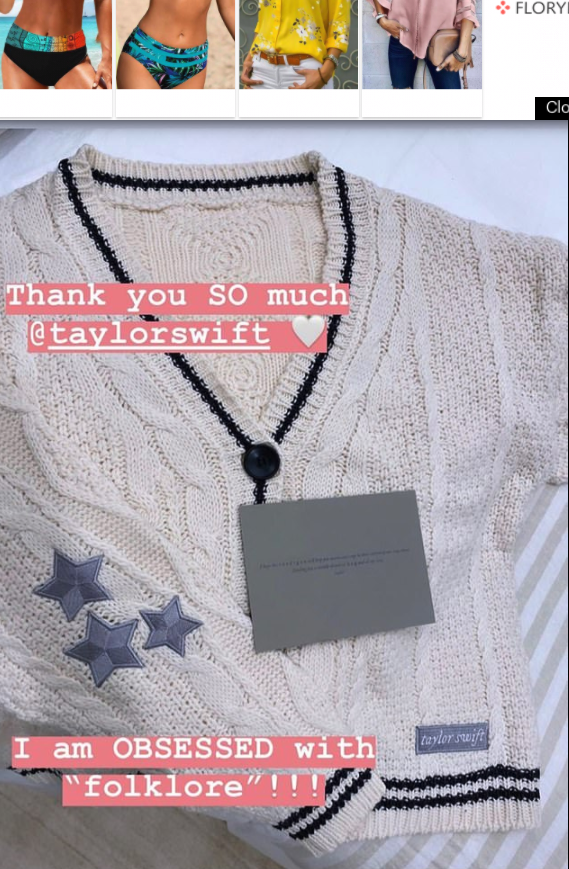 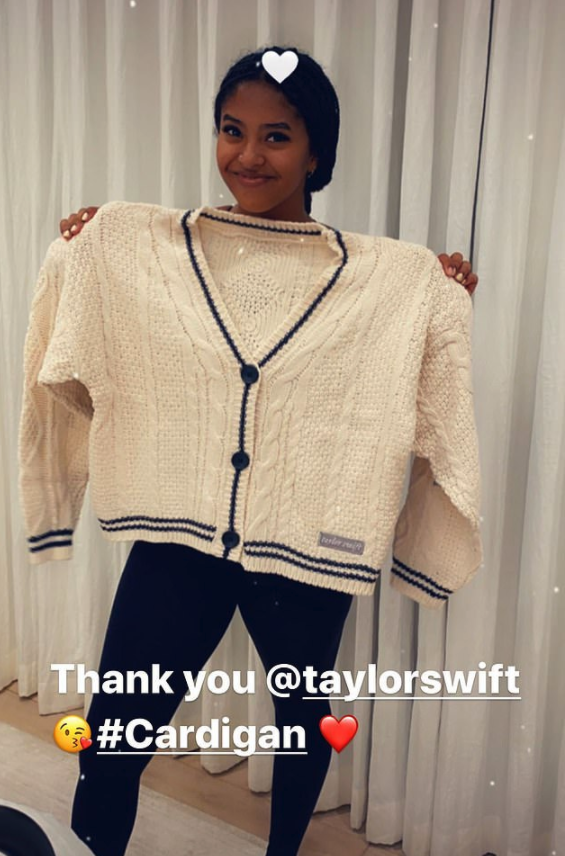 Both Natalia and the late Gianna have openly been huge fans of Swift for many years, so the Cardigan must have meant so much to Natalia, in a loving memory of her little sister.

You can watch Taylor’s full music video to ‘Cardigan’ below!