Love him or hate him – everyone has an opinion on Justin Bieber. He may actually be the most polarising pop star of our current generation.

But one thing is irrefutable – the boy puts on a damn good show.

Last time he visited us in South East Queensland his visit was plagued with bad publicity – from showing up almost two hours late for a show, to ‘decorating’ the side of a Gold Coast hotel.

This visit we’ve been presented with a much more mature Bieber. One whose grown as both a person and an artist.

That’s a transformation which won over a 40,000 strong crowd at Suncorp Stadium on Monday night.

I’ve been a fan since the first album. I’ve been to every show. I even defended him in his ‘lost’ phase:

Imagine what you would be like, as a teenager, with unlimited money and unprecedented fame?

And it is soooo good to see him become the man he is now. Delivering authenticity and depth in his music, as well as perfecting his pop machine performances!

I can’t fault Monday night’s performance – except to say I would’ve loved a longer version of Love Yourself, or maybe a couple more songs off his Believe album.

The pop powerhouse complete with fireworks, lasers, smoke machines and an incredible group of backup dancers was choreographed to perfection.

The first truly unscripted moment coming the form of a cough. As Bieber admitted to suffering from jetlag before hacking up a lurgy, on mic, in the middle of one song.

But this made him all the more human. And made me realise just how much of the vocals he was actually singing vs the backing tape.

Turns out quite a lot. And extremely well.

He also took the time to introduce a group of local kids (who were selected to dance during Children) to the audience. Making sure he took the time to get everyone’s name correct – with big hugs all round.

His costume changes were pretty conservative – saving his ‘almost shirtless’  look for the encore and instead favouring a tracksuit for most of the show.

WHO WORE IT BETTER? 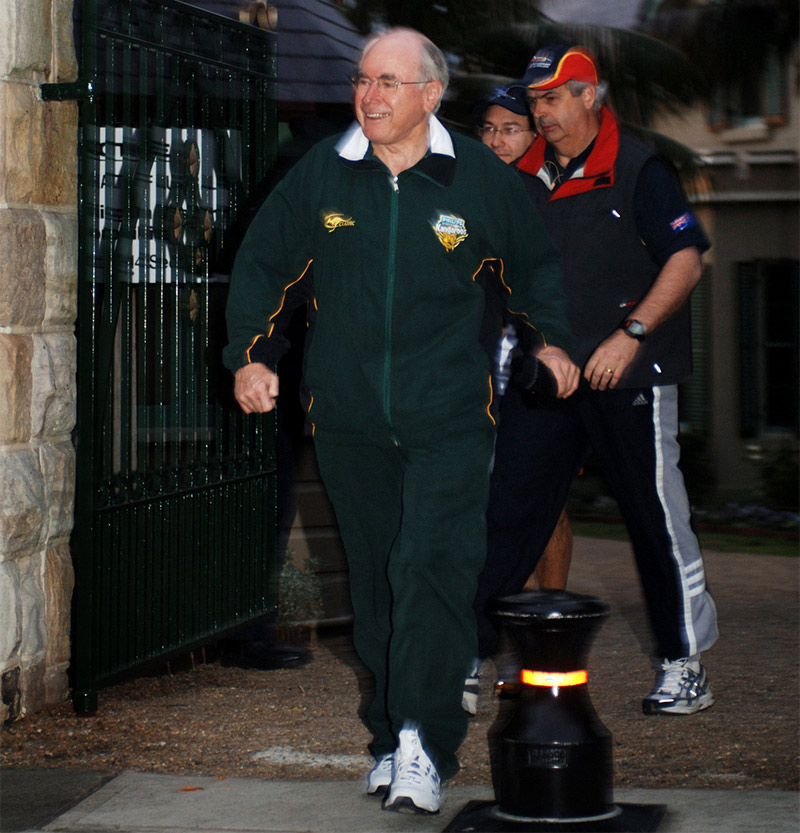 Human Nature Have Taken On Uptown Funk And It's Brilliant!

The One Place In Brisbane Where The Heat Didn’t Matter