No doubt you’ve been trying out all of the new games and questionnaires that Instagram have added to their filter options during isolation.

And if that’s the case than we can bet that you’ve been close to throwing your phone at the wall while trying to play the ‘Gibberish Game’.

If you haven’t tried out the game yet, it’s basically the most frustrating game we’ve ever come across! Or at least it was…

Basically it gives you a short phrase or sentence in complete gibberish, meaning it makes no sense at all, and you have to guess what it actually says. 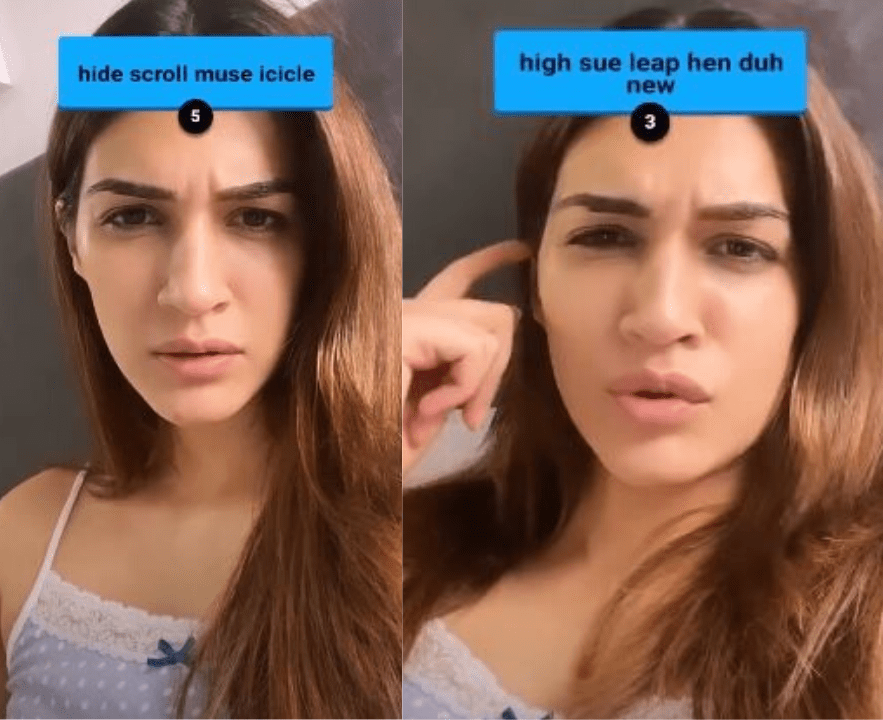 The game seemed impossible, but now it seems that there’s a hack out there that will help you guess the gibberish correct pretty much every…. single… time!

We actually first came across the hack on social media app TikTok, but trust us, it works!

So basically when you read aloud the gibberish, if you say it in a Scottish accent, you’ll be able to work out what it says.

We don’t get the scene behind it or why the heck it works, but IT DOES!

For example, the one above says “hide scroll muse icicle”. Now if you say that in a Scottish accent, it sounds a lot more like the answer, “High School Musical”.

We’ll admit, on some of the longer gibberish phrases it’s a bit difficult because you have to be able to hold your Scottish accent, but other than that we’ve guessed the gibberish every time by going a wee bit Scottish!

If you need help with that, here’s a quick tutorial on how all you lads and lasses can put on a Scottish accent.

Now go and try it for yourself! It’s actually crazy how good it works!