Australia’s first family of crocodiles and other slippery creatures, the Irwins, will battle American TV’s first family, The Brady Bunch.

The melee will include American drag queen RuPaul, German supermodel Heidi Klum, Queer Eye’s fab five and the glittered-up squad from the long-running American version of Dancing with the Stars.

They will compete later this month for the best ensemble in an unscripted TV series trophy at the Critics Choice Real TV Awards. 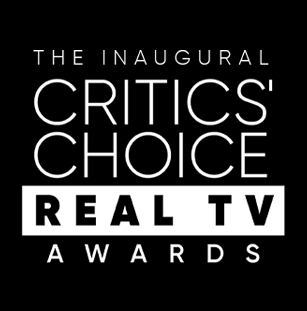 The awards honour the best of reality TV and are decided by more than 400 North American television, radio and online critics and entertainment reporters.

The Irwins were nominated for their Animal Planet TV series, Crikey! It’s the Irwins.

The family also picked up a nomination for best animal/nature series.

The show followed the renovation of the original Los Angeles home used for exterior shots on their iconic 1969-1974 TV sitcom.

The other ensemble category nominees were: RuPaul’s Drag Race; Klum’s Making the Cut; Queer Eye; and Dancing with the Stars.

Netflix’s Cheer, an inside look at a Texas cheerleading squad’s preparations for the National Cheerleading Championship, and RuPaul’s Drag Race, led this year’s field with five nominations each.

The winners will be announced on June 29.