So no doubt lots of celebs are pretty devastated to hear the news that the TV Week Logie Awards have been cancelled this year due to the coronavirus pandemic.

Following the announcement, TV personality and Kyle’s former TV work mate Osher Gunsberg decided to reminisce about Logies past, revealing one pretty darn wild night after the show they worked on together won an award! 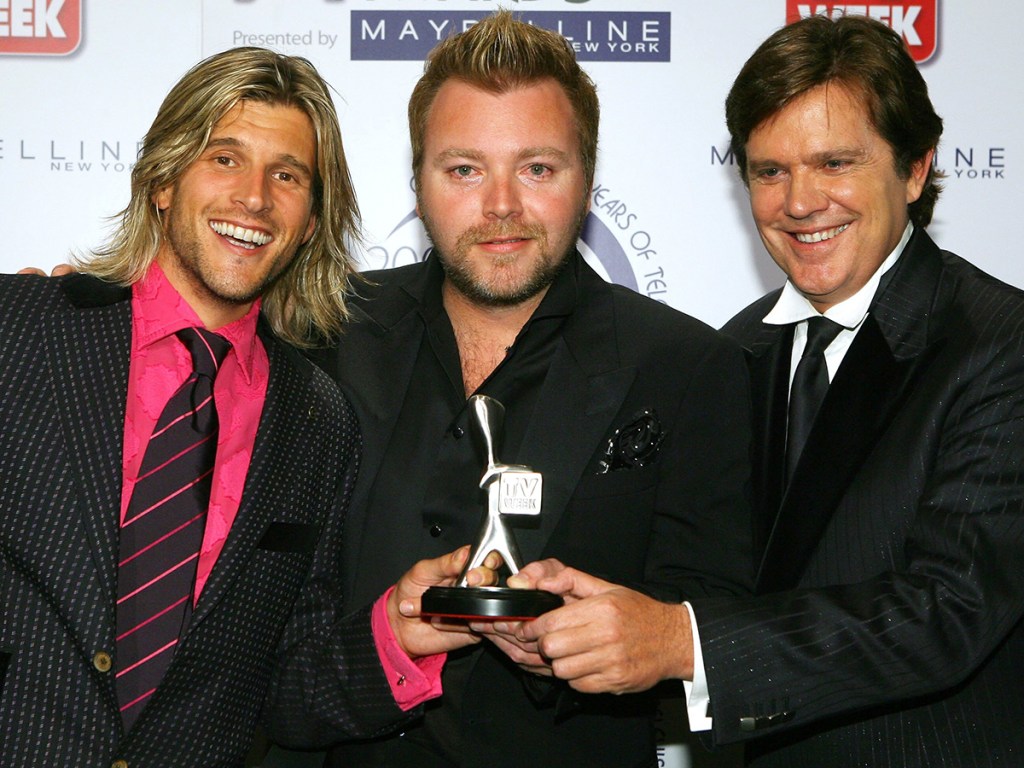 We’re talking even more wild than the time that Karl Stefanovic went live on the Today Show the next morning still drunk!

It all started with a simple tweet where Osher admitted that one year back in the mid 2000s, Australian Idol had won a silver Logie and he managed to keep hold of the award and bring it with him to an after party.

This is when things got SUPER wild and Osher thought it would be a good idea to use the award as a chip during a game of poker at one of the after parties at 3am.

“I once used an Australian Idol Silver Logie as a lucky chip at a poker table during a 3am afterparty Texas Hold ‘em showdown at Crown,” Osher wrote in the Tweet.

I once used an Australian Idol Silver Logie as a lucky chip at a poker table during a 3am afterparty Texas Hold 'em showdown at Crown.
When the card game was over, I still had the Award.
I'll miss you #Logies 2020.

Osher explained that this was back in his wild days and gave further details about his wild night with the Logie in tow.

“So it was the third time that Australian Idol had won a silver Logie… they only give you one statue so that statue goes and lives in a boardroom at the production company and no one ever gets to hold it,” Osher explained.

“The third year I’m like, ‘I am not letting go of this! I’m taking it with me all night’.”

And boy did Osher show the Logie a good time… He took the Logie to a Jimmy Barnes performance at a club where he used the Logie as a make-shift microphone, taking photos of celebs with it, and then took it with him to a late night poker game.

“I had it on the table and I was using it as I was playing cards,” Osher laughed. “At about four o’clock I took the Logie with me, I went home, and when I woke up there’s a voicemail from Barnesy on my phone going ‘Geez mate you were having a good time’.

“Now when Jimmy Barnes tells you you were partying hard, you were probably partying hard… This was before I stopped drinking so I was going hammer and tongs.”

Luckily nothing happened to the Logie because on the plane home the head of the production company demanded that Osher hand it over!

While Osher got a bit wild and stole the Logie, Kyle on the other hand has absolutely no recollection of winning it and taking a photo with it!